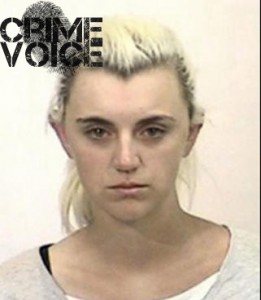 FONTANA – Four women, arrested by police on Monday in a panhandling scheme to raise money for an infant’s funeral, likely conned victims between $700 and $1,400 a day.

Heather Nichols, 21, and Catherine Mendez, 23, both of Beaumont, along with Chastity Doll, 20, of Cherry Valley and Jamari Carter, 26, of Highland, were arrested for the scam, police said in a report.

At the time of the arrest, said police spokesman Billy Green on Thursday, Nichols was holding a sign for passing motorists depicting an infant’s photo, at a busy intersection of Valley Blvd. and Citrus Ave., north of Interstate 10.

Green said they were netting $700 to $1,400 a day. Police showed up on Monday when a caller alerted them that “he’d seen the woman in the area before and thought the long running scheme was unusual.”

Green said the women admitted it had been a scam. He believes the suspects were running the same scam on more than one occasion at that Fontana-based site.

“(Nichols) admitted to having no idea who the child was,” Green said.

Investigators discovered that other, similar scams have taken place in Indio, Modesto, San Diego and Arizona.
Green said they moved from place to place to perpetrate the scam.

Doll, Nichols and Menendez are being held on suspicion of conspiracy and fraud and Carter was booked for suspicion of grand theft and violating probation.

In September, Ontario police arrested a teenage panhandler for a similar scam – showcasing an infant on a sign, saying she needed funeral money for her dead baby at the Ontario Mills Mall, only a few miles from this week’s arrest site.

Fontana police said anyone who believes they might have been part of the alleged scam or can provide additional information to contact Fontana Detective Jim Delatorre (909-350-7732). 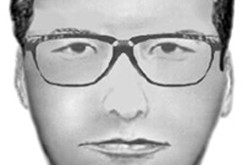 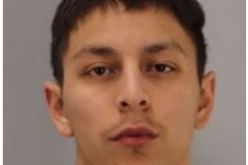 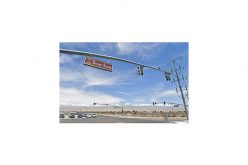