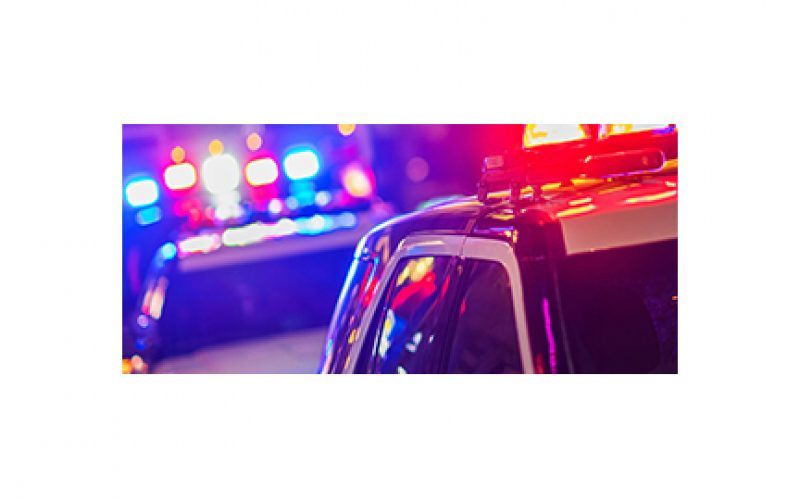 A 42-year-old Jurupa Valley woman has been arrested for carjacking a friend’s vehicle after a heated argument.

The victim had driven her friend to court in Rancho Cucamonga, located near Foothill Boulevard and Aspen Avenue, on Wednesday, January 8, 2020.

Once court matters wrapped up, the two women headed back to the car and subsequently got into an argument. “The argument became physical and her friend, identified as Stacy Mattice, ordered the victim in the vehicle at knifepoint,” according to Rancho Cucamonga police.

Mattice allegedly smashed the victim’s cell phone, then drove the vehicle to Jurupa Valley. The victim finally escaped the car and contacted police, who responded to the incident at around 12:38 PM.

Police were able to locate Mattice and the stolen car at a hotel in Ontario, where they arrested her. She is being held at West Valley Detention Center with a bail set at $250,000.