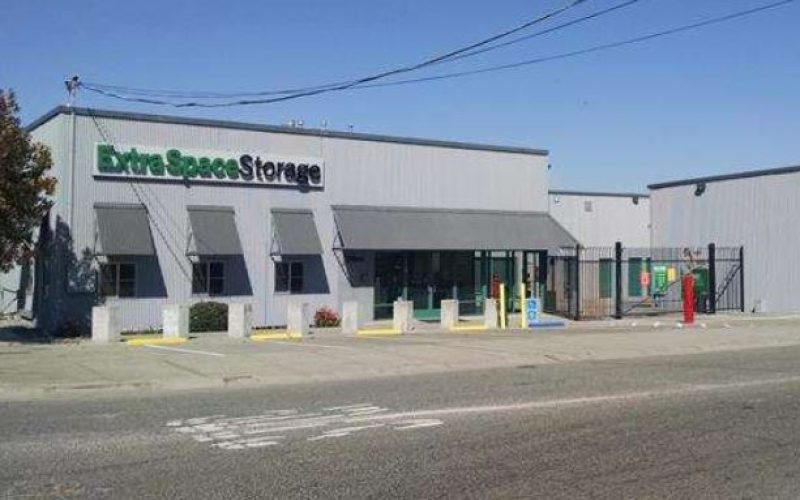 BERKELEY – Three individuals were arrested at a self-storage facility on February 25, after police apparently interrupted a burglary in progress, and later found evidence of other crimes.

Officers driving passed Extra Space Storage located at 601 Cedar Street stopped to investigate when they saw a vehicle that seemed suspicious—parked in handicapped parking zone after 9 p.m. on Saturday night.

While speaking with a woman who was sitting inside the vehicle, police spotted suspected drugs in plain sight, leading to her arrest on multiple charges. Shortly afterwards, officers located another woman with a man inside the storage facility, and arrested both on suspicion of burglary.

A search of the vehicle led to the recovery of 59 grams of suspected methamphetamine; before officers later searched the homes of the two of the suspects and gathered additional evidence of crimes.

Pollack was already on probation for a prior conviction, which enabled police to search her home, where they recovered an illicit gun. Pollack is in custody at Berkeley Jail for $395,000 bond.

Police obtained a warrant to search Vega’s home, where additional stolen property was recovered. Vega is in custody at Berkeley Jail with bond set at $465,000. 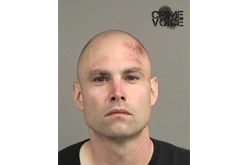 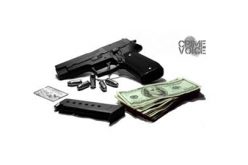 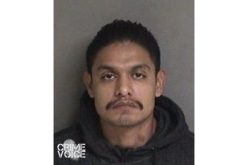 Suspect Arrested, Car Speeds Away with No Lights