SALINAS — 39-year-old Rickey Paul Murry of Oakland is facing 27 years in prison after being found guilty of 12 felonies related to a September shooting outside the Continental Motel on the 1100 block of Main Street.

Last year on September 30th, police were dispatched after numerous 911 calls reporting the exchange of gunfire in the parking lot of the motel. When officers arrived, the shooting had ended. CCTV footage showed two men, one of whom was identified as Murry, shooting at each other in front of the motel lobby.

One bullet even struck the main office, another hit a parked car, and another struck one of the rooms. CCTV footage also showed Murry running back into his room after the shooting had ended.

Police tried to verbally order him out of his room, but he was not compliant. After about 15 minutes, Murry surrendered. He exited the room unarmed and wearing a different shirt. Upon a search of his room, officers found large amounts of cocaine, heroin, and methamphetamine packaged for resale.

The shirt he was wearing during the shooting was also found, along with a fully-loaded semi-automatic firearm missing its serial numbers, hidden in a bag of cat food. Murry, on probation at the time, is prohibited from owning or possessing firearms.

He faces the maximum sentence of 27 years and 4 months in prison and is due for sentencing on March 21st. 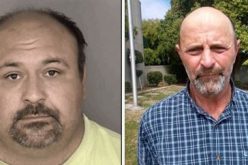 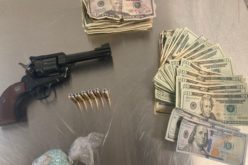 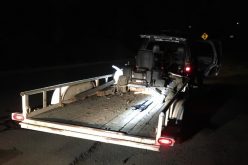 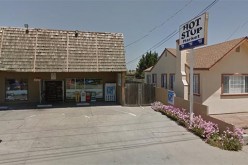 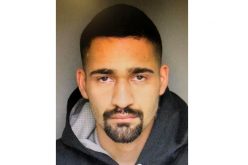 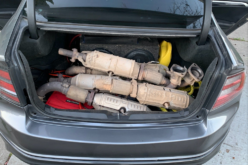