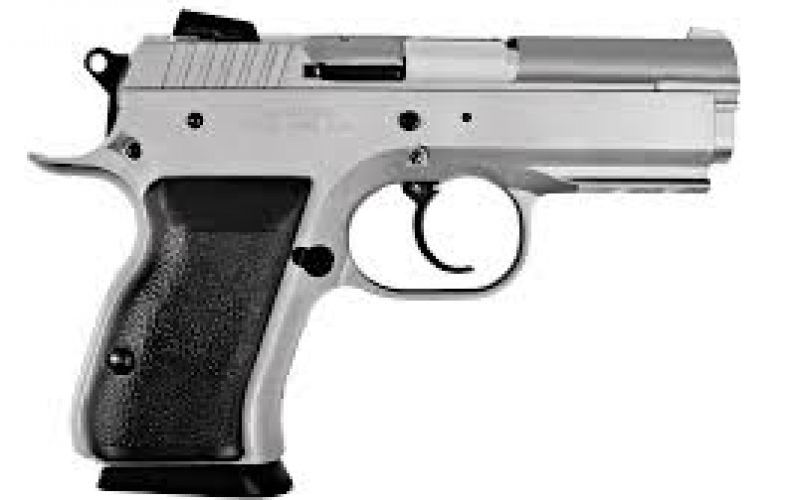 DUBLIN – An already incarcerated domestic violence suspect was arrested inside Alameda County’s jail on February 6—for another 13 felony charges—including the murder of his friend last year.

Julius A. Johnson, 27, of Berkeley, is charged with murdering Tavio Briggs, 23, of Oakland, last September at a parking lot located on the 800 block of Poplar Way in Oakland. Johnson’s arrest for the alleged murder of the man is supported by information from witnesses and physical evidence, Oakland police said.

The suspect was scheduled to appear in court on February 10th to answer the new charges for murder, firearm possession, robbery, vehicle theft, and related felony charges. Johnson has a previous robbery conviction from January 2014; he’s on probation and has been denied bail.

Arrested in Vallejo on a warrant, Johnson has been in custody at the county’s Santa Rita Jail facility since February 2. Booked initially on misdemeanor charges for domestic violence incidents that occurred in May and June; he’s charged with corporal injury to spouse or cohabitant, vandalism, and unauthorized entry of a residence.

The suspect is accused of kicking, punching, and biting a woman, in addition to damaging a door and window to gain entry to her home without permission. 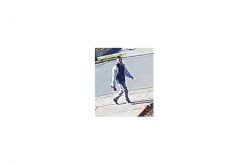 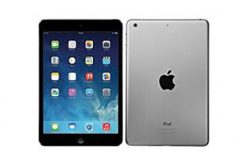 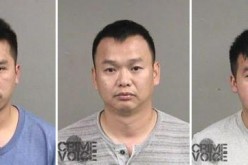 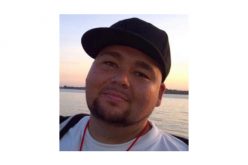