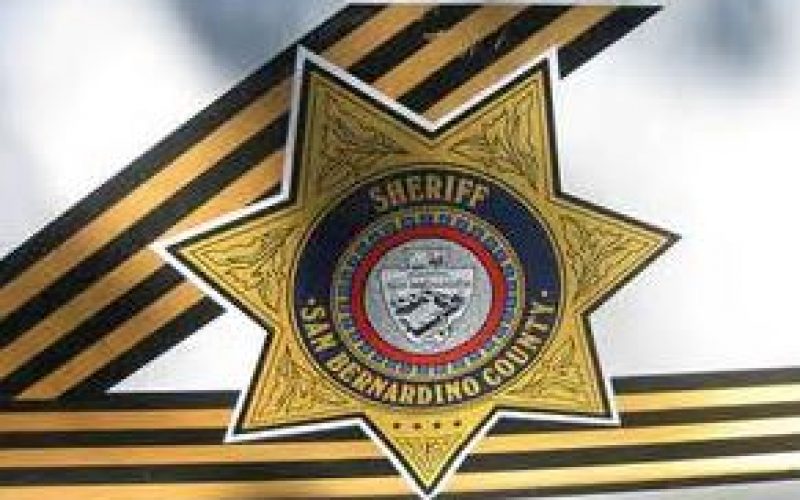 HESPERIA – Sheriff’s dispatch requested Hesperia Police’s assistance to the 10600 block of Balsam Avenue due to several calls reporting a suspicious male in the area. On Tuesday, January 17th, Milan Lam (34) of Baldwin Park was detained when a Code Enforcement follow-up inspection discovered Rosemead resident and handyman Michael Trang (24) bludgeoned with a hammer, with blunt-force trauma to his head.

Trang was transported to a local hospital and then airlifted to a trauma center, where he was later pronounced deceased.

Homicide Investigators were requested and responded to the location to conduct the proceedings. Milan Lam was interviewed and subsequently arrested, transported, and booked into the High Desert Detention Center for PC187 Murder.

An anonymous woman who lives near the incident reported that an out-of-breath man had entered her house and was acting strangely, then hugged and kissed her elderly mother then left.

Lam is behind bars on suspicion of murder, and is expected to be arraigned in a Victorville courtroom this week if criminally charged by prosecutors.

Lam is being held with no bail at High Desert Detention Center in Adelanto, according to booking records.

Authorities request your assistance in the ongoing investigation. Anyone with information related to this investigation is asked to contact Detective Justin Long or Sergeant Dave Johnson, Specialized Investigations Division Homicide Detail (909) 387-3589 regarding Case No. H#2017-007/191700455. Callers wishing to remain anonymous are urged to contact the We-Tip Hotline at 1-800-78-CRIME (27463) or submit information via their website at www.wetip.com. 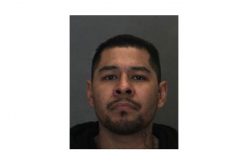 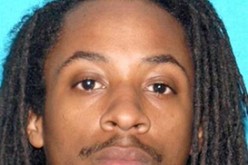 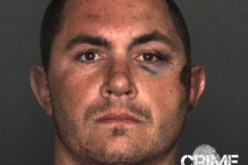