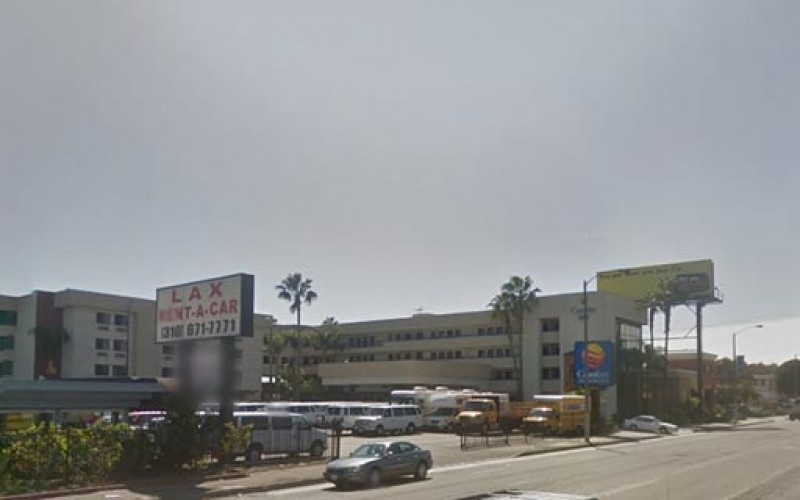 INGLEWOOD — He might pray to be sprung soon, but it may not help much.

Jose Chavez, 41, was arrested by Inglewood Police Department (IPD) officers on Monday, July 7 at approximately 11 p.m. The self-professed “church volunteer” was apprehended along the 4900 block of West Century Boulevard. It remains unknown at which church he “volunteers,” but it is a fact that the City of Inglewood has a great number of churches in its nine-square mile area.

The Inglewood resident was charged with a bevy of forgery charges: alter/forge/falsify driver’s license (470APC), driving without a license (12500(A)VC), forgery (470(B)PC), forgery of an official seal (472PC), using another person’s ID (530.5 PC) and false identification (148.9(A)PC). There was also an immigration charge added, a violation stated to be a felony.

Bail for all but the immigration charge totaled $70,100.

Whether his prayer has been answered may never be known, as it is presumed he will be deported from the United States. 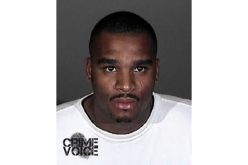 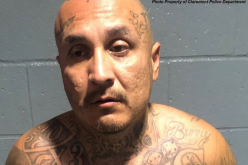 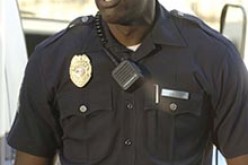 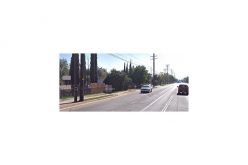