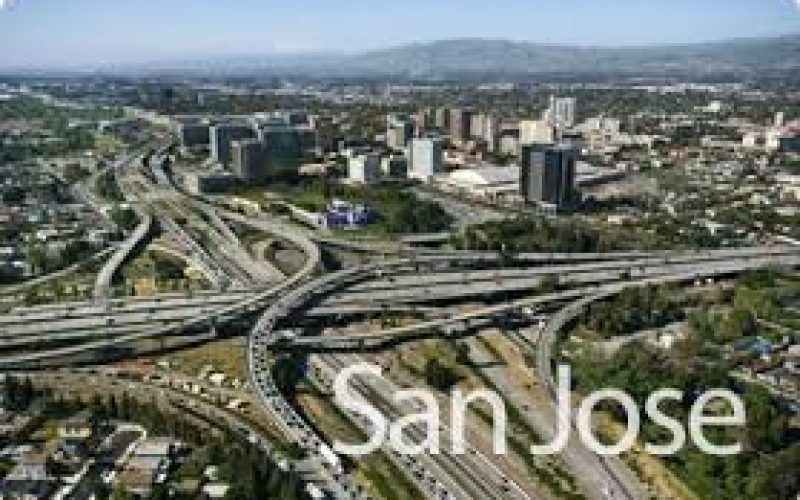 SAN JOSE – The city of San Jose is now experiencing an unprecedented number of homicides.  Beginning in 2011 and for the next 2 years following, homicide totals were 42, 46, and 44.

He was identified as 41-year-old Alejandro Sacarias.

Then at 8:30 PM on August 25, 2016, another body was found to be in the same area near Herald and Bonita Avenue in San Jose. When officers arrived at the scene it appeared that an adult male was deceased from what appeared to be blunt force trauma to the head.

In addition, a drive-by shooting was reported on August 21, 2016.  Brothers 27-year-old Michael Ramirez and 36-year-old Arturo Ramirez were shot dead near the 900 block of S. 8th Street in San Jose.

According to police, no suspects have been identified or apprehended in the fatal shooting. 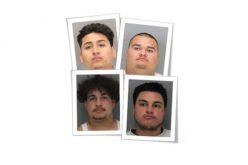 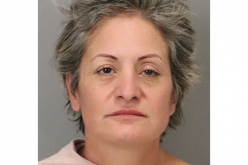 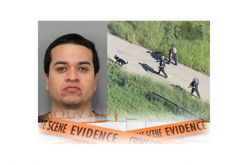 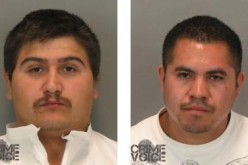