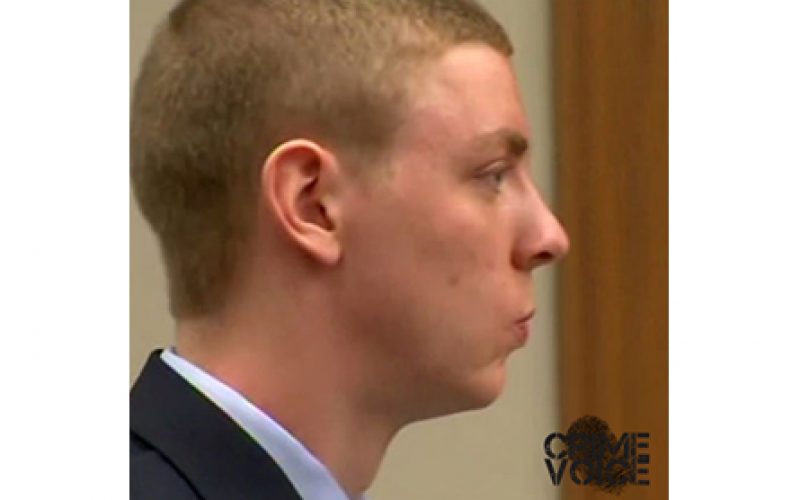 SANTA CLARA COUNTY — In a statement this week, the Santa Clara County District Attorney’s Office is announcing the final conclusion to a sexual assault case that stems all the way back to January 18, 2015, and occurred on the Stanford Campus in Palo Alto, California.

The sentencing was held in front of the Honorable Aaron Persky, who drew down the events of the case as Turner awaited his sentence. The District Attorney, Jeff Rosen did not feel that the sentence fit the crime and that the sentence should have been stronger.

“The punishment does not fit the crime,” District Attorney Jeff Rosen said.  “The predatory offender has failed to take responsibility, failed to show remorse and failed to tell the truth.”

An argument was sustained in open court as the defendant showed little emotion during the reading of his sentence. Rosen said, “The sentence does not factor in the true seriousness of this sexual assault, or the victim’s ongoing trauma.”

“Rape is rape,” Rosen said, “And I will prosecute it as such.”

The arrest warrant for Turner claimed that on January 18, 2015, two witnesses had seen Turner sexually assaulting the unconscious victim, who was found lying on the ground behind a dumpster on Stanford campus.

It was during this discovery that Turner ran away from the witnesses. The two witnesses tackled him and held him until police arrived. Evidence revealed that the female victim had been drinking so heavily that she was not able to regain consciousness for hours after the attack and had no knowledge that it had occurred.

The victim wrote an impact statement to the court. The victim stated, “You took away my worth, my privacy, my energy, my time, my intimacy, my confidence, my own voice, until today. The damage is done. No one can undo it.”

Turner was taken into to custody after his sentencing to start serving his six-month jail term.  Turner is also required to register as a sex offender for the rest of his life. 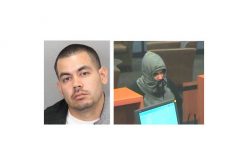 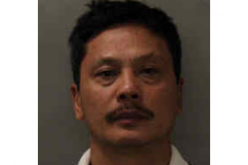