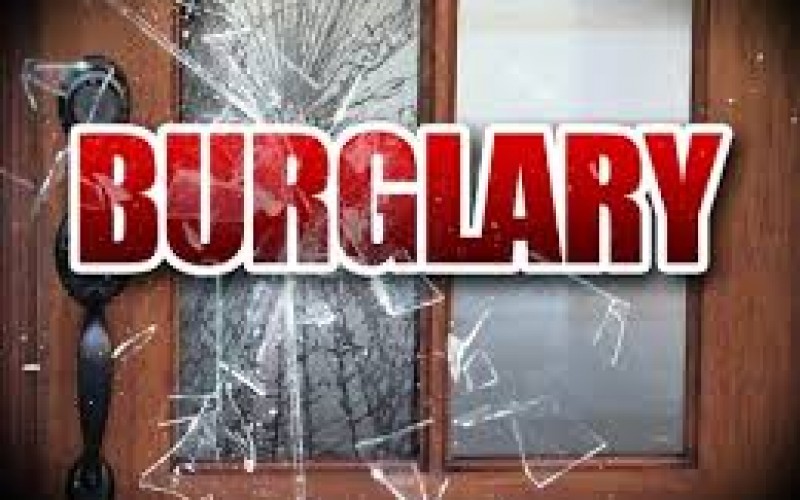 VENTURA COUNTY — Modern myths often have a basis in truth. One of those that certainly has the ring of veracity to it is that “criminals always return to the scene of the crime,” which seems to have been the case last month in the quiet Ventura County town of Ojai.

According to Ventura County Sheriff’s Department spokesman Det. Joe Mulrooney, it was on March 11th when an Ojai resident called law enforcement to report “a residential burglary” that had taken place the prior week.

In making that report, the alleged victim indicated that “it was the second time in 30 days a burglary occurred at the residence,” admitting that the first theft had gone unreported.

But the second burglary apparently was the last straw, as the suspected miscreants “broke a window to access the residence,” and this time the victim promptly called the cops.

The ensuing investigation conducted by the VCSD Ojai Patrol and Ojai Station Detectives led to the identification of no less than six suspects, all working in concert.

Five of the suspects were under the age of 18; the sixth was identified as 18-year-old Jose Quintero. All members of the group—some as young as 15—are residents of nearby Oakview, and were arrested on April 12th. According to Mulrooney, detectives not only recovered all the purloined property, but obtained confessions from each of the six youths.

Quintero was transported to Ventura County Jail, where he was booked on multiple charges of residential burglary, with his bail set at $50,000.

The leader of the burglary operation, age 17, was reportedly responsible for planning and coordinating the thefts; he was booked into Ventura County Juvenile Hall on two counts of residential burglary and is currently being held without bail. 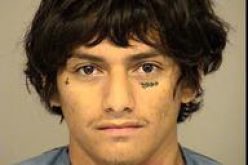 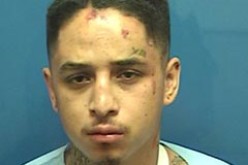 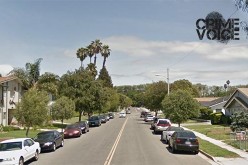