The Pacific View Mall, one of the county’s most active and popular commercial retail centers—popular as it is– is rarely open as the midnight hour approaches.  The  night of October 31st was no exception, which may be what alerted mall security officers on duty when they observed one of the retail kiosks in some disarray. 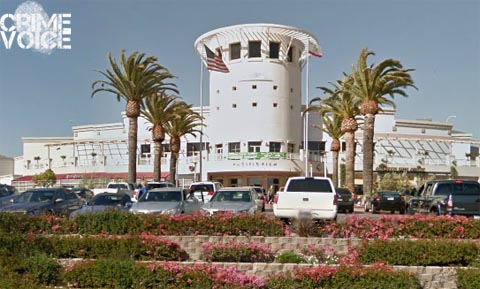 Noting that electronic products were missing from the AT&T Kiosk on the upstairs mall level, private security notified Ventura Police Department operators who quickly dispatched patrol units to the scene with a “hot prowl burglary” call.  Upon arrival, according to the VPD Watch Commander on duty that night, “officers made contact with mall security employees who had followed the suspect into the shopping center parking lot and pointed in the direction of a lone individual,” later identified as Edward Burgess, 26.”

Officers summarily detained Burgess as he attempted egress from the parking lot at the East entrance/exit, whereupon he failed to heed a command to stop and attempted to flee on foot.  A foot-race immediately ensued, but Burgess apparently wasn’t up to speed and was quickly tackled to the ground.  “After a brief struggle,” as the Watch Commander described it in his report to the media, “the suspect was subdued.”   Thusly subdued, Burgess’ next stop was at Ventura County Medical Center.

While he was being medically evaluated, subsequent investigation established that Burgess had been in possession of property stolen from two other locations earlier that same day, as well as drug paraphernalia and undetermined amounts of methamphetamine.

Following his medical treatment, Burgess was transported to Ventura County Jail and booked on multiple burglary charges, possession of a controlled substance, and resisting arrest.

vcstar: Man arrested in Ventura on suspicion of mall burglary 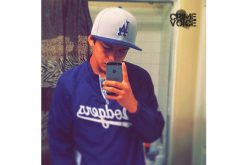 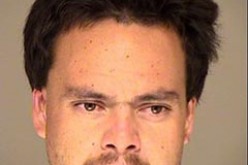