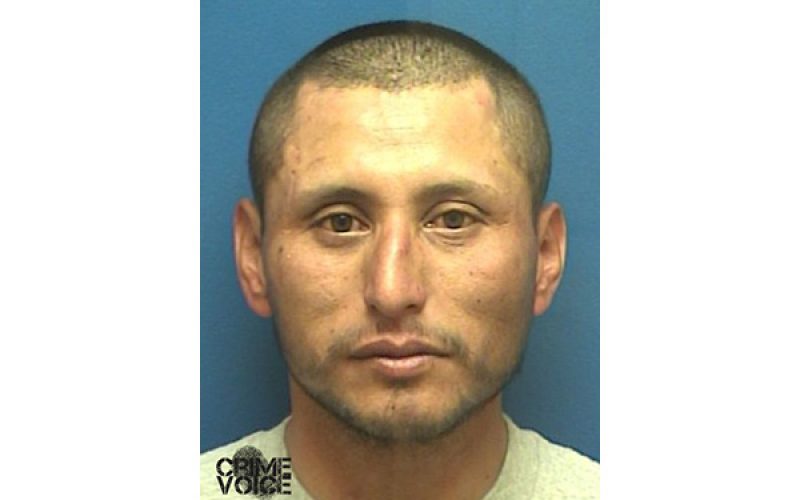 VENTURA COUNTY — The city of Santa Paula, once the locus of California’s booming 19th Century oil industry and now promoted by city fathers as “the citrus capital of the world” with 30,000 residents, faces many of the same law enforcement challenges as its much larger urban neighbors, Ventura and Oxnard.

Like its neighbors, Santa Paula frequently experiences the effects of local area criminal gang activity, much of which is driven by the trade in controlled substances, most notably methamphetamine.

Quite remarkably, however, the city’s crime statistics over the past five years—showing reasonably predictable patterns in crimes ranging from homicide to car thefts—over the past year reflect a 267% rise in sexual assault and rape offenses.

Given that impressive statistic, the March 12th arrest of 37-year-old Santa Paula resident Efren Manzano on multiple charges associated with an alleged sexual assault reportedly taking place in the pre-dawn hours that Sunday morning might not have come as a huge surprise to local law enforcement.

According to the media report filed by the office of Santa Paula Police Department Chief Steven McLean, officers responded to a 6:00 a.m. call for assistance at a local residence where a female victim “reported she had been the victim of sexual assault.”

The ensuing investigation pointed to Manzano as the principal suspect, and just nine hours later, he was contacted by SPPD detectives who “took him into custody without incident.”

Manzano was then transported to Ventura County Jail where he was booked on multiple charges, including “rape, trespassing by threat, false imprisonment by violence, and burglary,” with his bail set at $1,000,000. 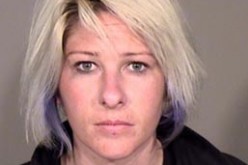 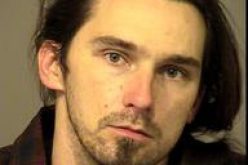 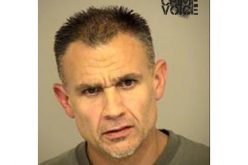 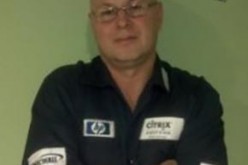