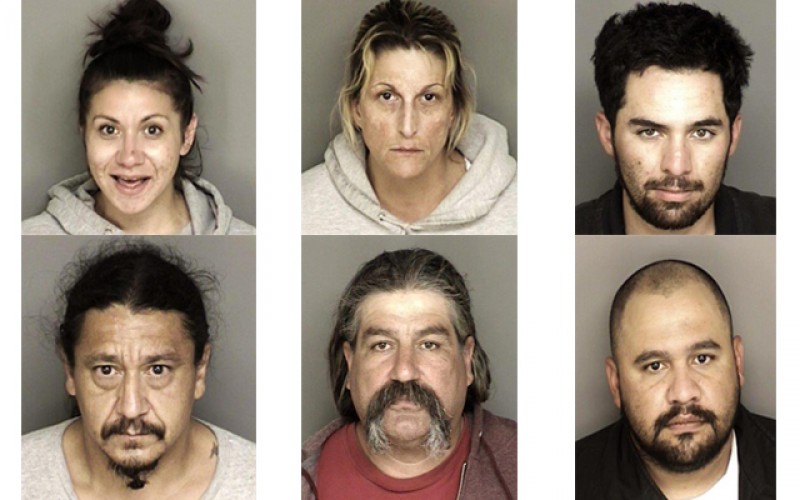 SALINAS — The Monterey County Sheriff’s Office served three search warrants on Saturday morning pertaining to a rash of burglaries in the Toro Park reigion of unincorporated Salinas. As a result, 13 illegal weapons were seized and six people were arrested.

According to the Sheriff’s Office, there have been more than 40 burglaries in the Toro Park area since March. Two searches were performed in Salinas and the other in Prunedale. During one of the searches, two Monterey County deputies were nearly struck by a person leaving the scene. That same person then collided with a vehicle occupied by a woman and small child. While the person remains at large, the Sheriff’s office is actively pursuing leads.

Investigators seized not only firearms, but also ammunition, drug paraphernalia, and crystal meth. Of the six arrested, many were active gang members. 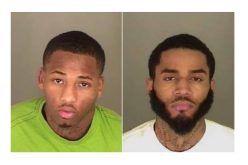 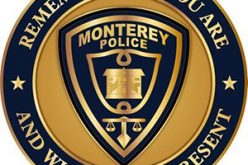 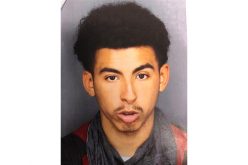 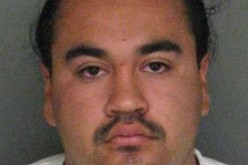