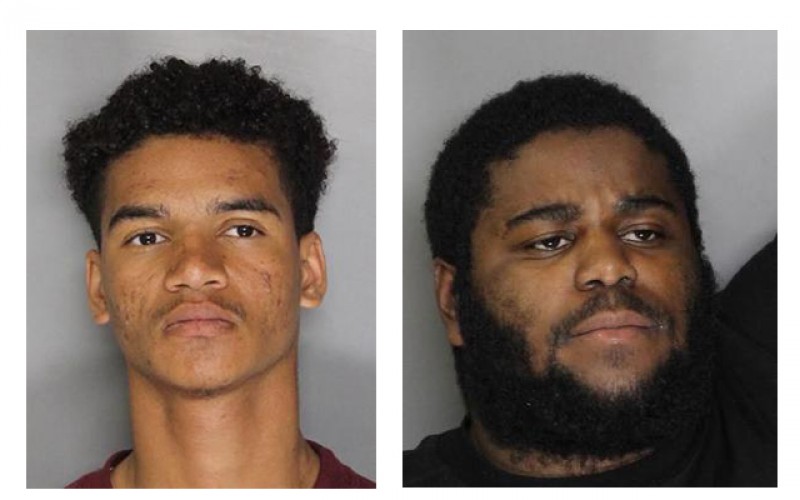 ELK GROVE — An 18-year-old Sacramento man was arrested last week and is facing several charges after allegedly burglarizing a residence and then attempting to flee from police.

On March 22, 2016, Elk Grove police responded to a call about a burglary at approximately 3:30 p.m. on the 8800 block of Cadura Circle in central Elk Grove. When officers arrived, Elk Grove Police spokesperson Christopher Trim said Jeremy Southern, 18, ran away from them. Police were able to detain the teenager and learned he was on probation.

He was booked into Sacramento County Jail and is facing charges of attempted burglary, police resistance, and probation violation.

Darran Stampley, 20,  allegedly pointed a BB gun at a person during an argument while a child sat with the victim in the car at the time. The incident happened at approximately 7:00 p.m. on the 8100 block of Pond Brook Way in Laguna.

The victim drove away and called the police after Stampley pointed the gun at them.

Trim said when officers arrived at Stampley’s home to detain him, they found the BB gun in his bedroom. When they arrested him, the suspect became violent and combative so the officers were force to use a “WRAP” restraint system to control him. 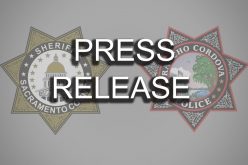 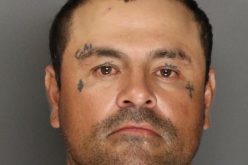