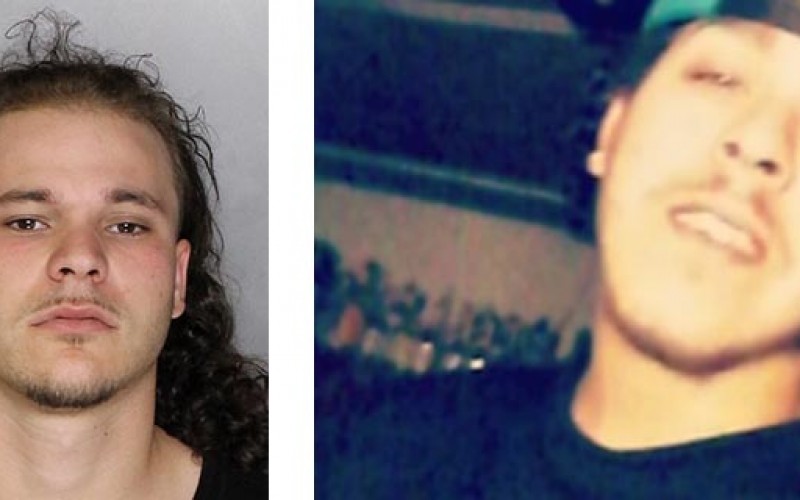 Group was apparently trying out a bullet proof vest

SACRAMENTO—A Sacramento man has been arrested in the shooting death of a 19-year-old man in Bannister Park in Fair Oaks on Friday, May 22. 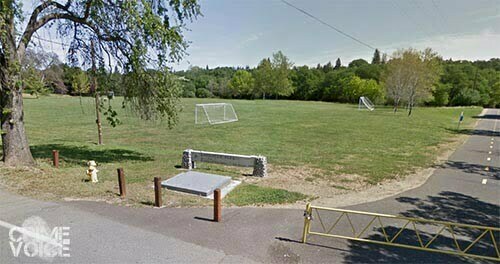 Bannister Park is South of Fair Oaks Blvd., near the Sacramento Waldorf School in Fair Oaks.

The fatal shooting of Miguel Henry Martinez occurred just before 10:00 p.m. near the river access and bike trail area in Bannister Park, on the 3800 block of Bannister Road. The victim was found approximately 250 yards south of the bike trail and pronounced dead at the scene.

While the suspect and victim did know each other, detectives believe this killing was unintentional.

Lambert was one of several individuals who were with the victim when the shooting happened. When these subjects were contacted by patrol deputies responding to the initial report of a shooting, they told police said they had been robbed by unknown suspects, which detectives later proved to be false.

Tom Cline told News10 that his brother, Martinez, was fooling around with his friends near the trail and had a gun and bullet proof vest. Cline says the group encouraged him to put on the vest after reassuring him he would not be hurt.

According to Sacramento County Sheriff’s deputies, Lambert fired the gun at Martinez. The bullet penetrated the top of the vest and Martinez was unable to breathe.

According to Cline, a girl in the group ran for help while two men tried to carry Martinez up the bike path. At that time, deputies arrived on scene.

Lambert is currently being held at Sacramento County Main Jail without the possibility of bail and will face his first court appearance on May 27.

Records show Lambert has recently been charged with other violent crimes, and should never have had access to a gun. In February of last year, the Burlingame Police reported arresting him at the Red Roof in near the San Francisco Airport in possession of a narcotic controlled substance. He was also charged with committing felony while released on bail. Though it is not clear what his earlier offense was, records indicate that he had been tried as an adult while a juvenile.

Then in September of 2014 he was arrested by Sacramento Sheriff’s Deputies at an apartment on Winding Way in Carmichael, and charged with assault with a firearm, and illegally possessing a firearm as a convicted felon. That was followed by an arrest this February on a warrant for assault with a firearm, which may have been related to the September incident, along with robbery and possessing ammunition. 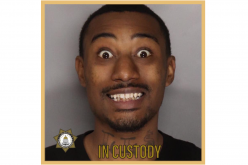