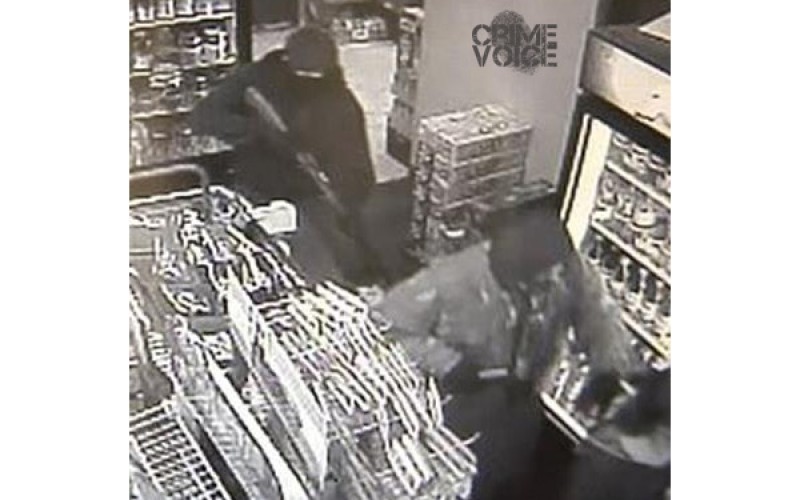 The Paso Robles Police are looking for two suspects who robbed a local gas station on Friday.

According to PRPD, two suspects entered the Spirit Gas Station and Market, located at 1637 Spring St., around 9:30 p.m. and robbed the clerk at gunpoint.

The two suspects were described as two Hispanic or white male adults, both approximately 5’3” tall and possibly 135-145 lbs.

One suspect wore a bulky camouflage jacket and the other wore a dark-colored large jacket. Both wore ski-masks with their faces entirely covered and both wore gloves.

One suspect pointed a rifle or shotgun at the clerk while the other carried a backpack and removed money from the cash register.

According to PRPD, the suspects entered the store and finished the robbery in just over one minute. The female clerk was not harmed during the robbery.

According to police, the suspects were last seen running away westbound on 17th Street toward Oak St.
Paso officers, including a K-9 unit, arrived on scene within three minutes of the time of call. A K-9 track of the suspects was conducted with no suspects located. 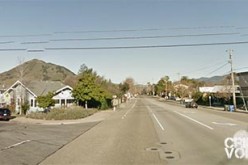 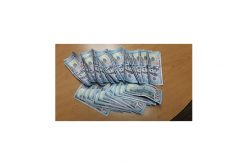 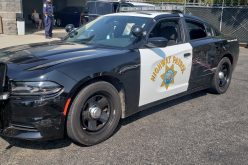 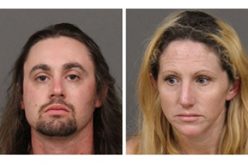