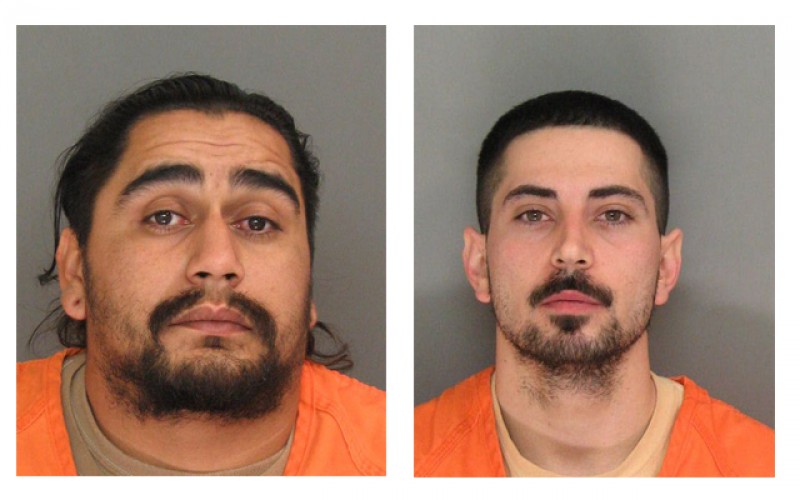 WATSONVILLE — Two Watsonville men have been arrested on weapons charges after two firearms were found in their vehicle during a traffic stop.

28-year-old Michael J. Schwartz and 28-year-old Manuel F. Solarsano were stopped for a vehicle violation, only to later find themselves in custody on numerous charges ranging from gang activity to weapons possession.

Last Wednesday at about 7 P.M., two Santa Cruz County agents on patrol in Watsonville spotted a truck with vehicle code violations as it drove down Marin Street. They conducted a stop and made contact with the drivers in the 100 block of that same street.

The driver, identified as Solarsano, happened to be on active probation for another firearm-related charge, with court-ordered search terms.

Officers searched the truck and found two firearms — a 9mm semi-automatic handgun and a .357 magnum revolver. Both Solarsano and his passenger, Schwartz, were also found to be associates/participants of a criminal street gang.

Both suspects are currently housed on $25,000 bail each. 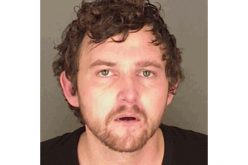 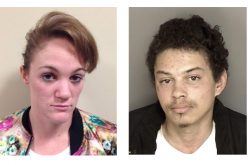 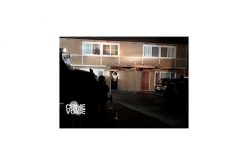