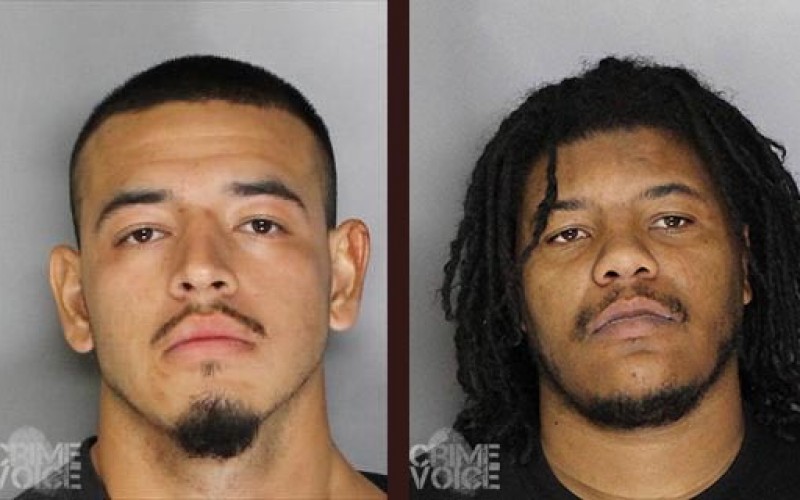 Sacramento Police arrested Juan Gomez, 21, and Jamaral Lee, 35, in connection with an assault on a police officer. Events unfolded at about 12:30 a.m. early Monday, October 5th when Gomez approached the officer, who was sitting in his patrol car on the 6600 block of Bruceville Road, outside the Kaiser Permanente Hospital. 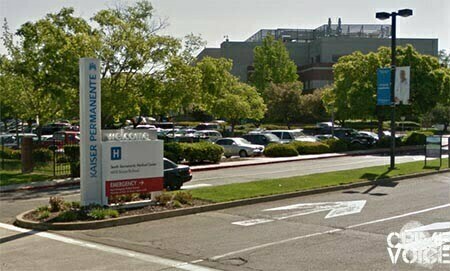 The officer was assaulted while he was outside the Kaiser Permanente South Hospital.

Gomez told the officer he had spotted a man with a gun in the area. But the report was false, and only an attempt to lure the officer out of his vehicle. Gomez immediately punched the officer in the face as he stepped out of his car. The officer fell to the ground, where Gomez continued to hit the officer repeatedly in the face. Gomez also tried to remove the gun from the officer’s holster during the struggle.

Security officers working in the area eventually assisted the officer, and he was able to radio for assistance. According to Sacramento Police Department, the unprovoked and violent attack on the officer threatened his life and also endangered the community. Gomez was arrested on multiple charges including battery on a police officer, resisting arrest and assault.

After continuing their investigation, detectives learned of a second suspect involved and later identified as Lee. Although Lee was not directly involved with assaulting the officer, he encouraged Gomez to attack the officer and took video of the incident. He was charged with advocating injury on a police officer and assault and battery on a police officer. Both men were booked into Sacramento County Main Jail.

The officer involved received significant facial injuries and was taken to a local hospital for treatment. He has since been released but is currently unable to work due to his injuries. 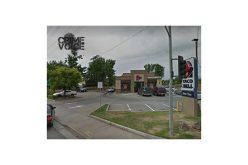 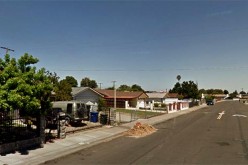