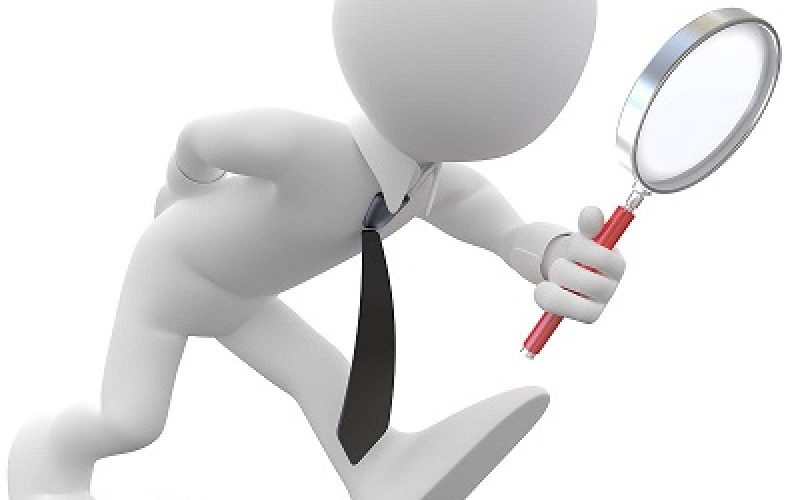 SACRAMENTO — A recent sting operation by the Contractors State License Board earlier this month in Folsom included an ex-convict who had served seven years for attempted murder, and another individual who was suspected of possessing an illegally loaded firearm. Both had shown up to bid on home-improvement projects during this sting operation.

The results of the operation — held October 19 and 20 — show the need for residents to be on high alert for those individuals presenting themselves as contractors, but who do not possess a state license.

The undercover operations — conducted by the CSLB Fraud Team, Folsom Police Department and Folsom Code Enforcement — cited 35 people for illegally contracting offences. Bids during this operation ranged from $900 for power washing to $15,000 for replacing exterior stucco.

In California, anyone offering home improvement services totaling $500 or more in labor and/or materials must have a state contractor’s license.

For this sting, suspected unlicensed contractors were invited to bid on improvement projects for a single-family home near Folsom Middle School.

In addition to the two aforementioned suspects, another five had been caught in prior CSLB sting operations. Twenty three suspects were also given notice to appear in court on misdemeanor charges.

For a list of those individuals who were cited, please visit http://sacb.ee/7MJf. 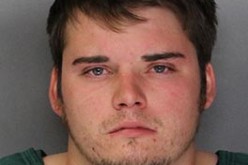 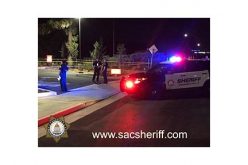 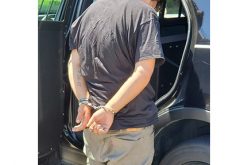