SACRAMENTO — Sacramento police have released a sketch of one of the men believed responsible for the fatal shooting of a man inside his home Saturday night.

Police responded to a home on Maccan Court and John Still Drive, where detectives think two black males wearing dark hoodies forced their way in and shot the victim. The victim, who has not yet been identified, was transported to Kaiser South where he later died from his injuries.

The suspects are thought to be in their late teens to early twenties. On Monday, the Sacramento Police Department released a sketch of one of the suspects in the hopes of identifying him.
The Sacramento Police Department urges anyone with information pertaining to this crime or this person to contact Crime Alert at (916) 443-HELP or text in a tip to 274637 (CRIMES).Enter SACTIP followed by the tip information. Callers can remain anonymous and may be eligible for a reward of up to $1,000.
The motive for the shooting is still under investigation. 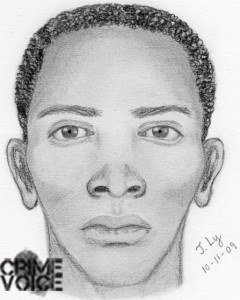 A composite sketch of one of the men believed to be involved in the fatal shooting of a Sacramento man Saturday night has been released. 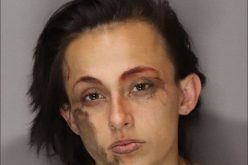 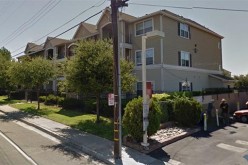 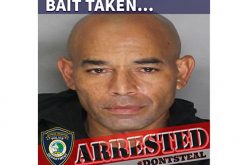 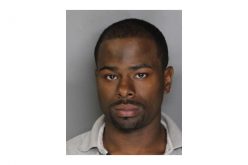 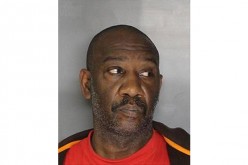