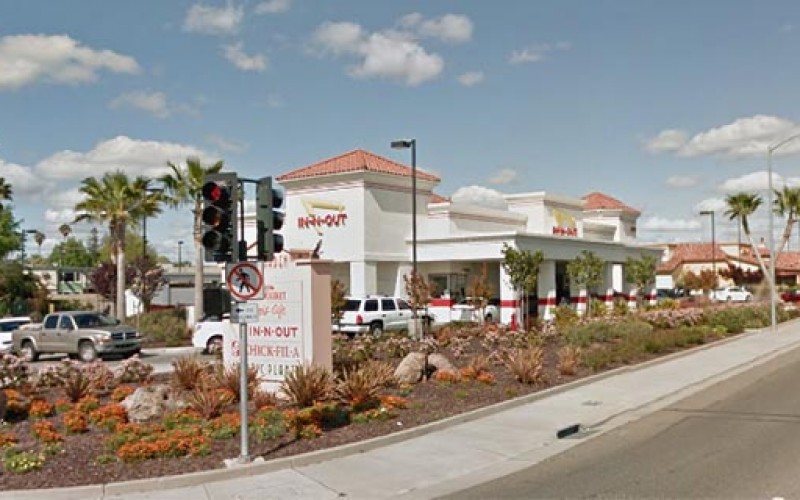 SACRAMENTO—The Sacramento Coroner’s Office has identified Marquelle Jones, 24, as the man fatally shot on Tuesday, September 9 in a vehicle parked on Alta Arden Expressway in Sacramento.

Sacramento County Sheriff investigators determined that Jones was killed just after 9:00 pm, but have not yet determined a motive. It was reported by FOX 40 news, however, that Marquelle “Qeazy” Jones was a witness in the 2010 South Sacramento barbershop shooting that killed a woman. Monique Nelson was trying to shield her baby son from a shootout, and died from bullets fired by Louis and Lonnie Mitchell. The report also states that there is no indication at this time that Jones’ death is related to that case.

Deputies were dispatched to cross streets Ethan Way and Alta Arden Expressway following a call by a male who reported that his friend had been shot while sitting in the driver’s seat of his car. Jones had lost control of the car and crashed into the center median in the 2000 block of Alta Arden Expressway, according to a Sheriff’s Department news release.

Deputies arrived to find Jones inside his vehicle. He was pronounced dead at the scene by medical personnel. 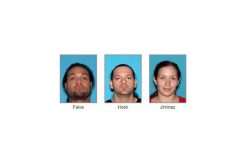