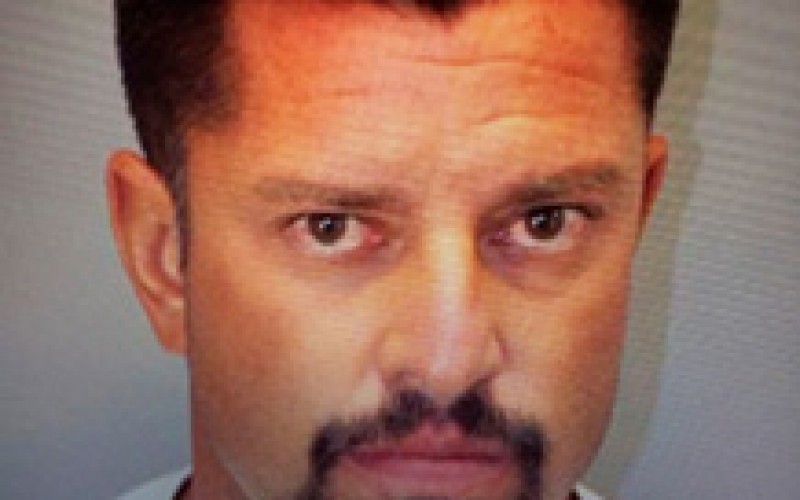 BANNING – A series of random shootings and a trail of injured and murdered victims on Sunday morning left residents fearful, and with questions about the suspect James Paul Diaz’s motive that remain unanswered.

At 11:36 a.m. on Sunday, September 27, a series of random shootings within miles of one another led police on the grizzly trail of a man in a white SUV.

The first shooting, which occurred on the 700 block of John Street, left Paul Lesh, 66 of Banning dead in his red Cadillac, his passenger wounded. The passenger was rushed to the hospital and later released.

The next shooting occurred seven minutes later at the corner of Nicolet Street and San Gorgonio Avenue. A woman reported that a man in his 30s, driving a white SUV, shot at her vehicle. She sustained cuts to her face and arms from the shattered window, but no further injuries.

At approximately noon, a third call came in reporting that a victim at an ARCO AM/PM station on Ramsey Street had been attacked. A man who had been driving a white SUV reportedly jumped out of his vehicle and repeatedly bludgeoned the victim with a gun. Video surveillance confirmed that the suspect fit the description of the suspect in the prior crimes. 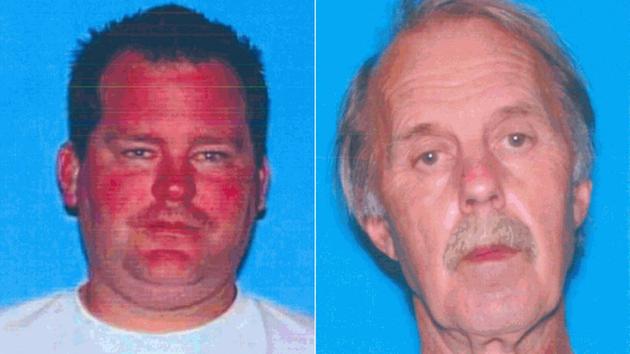 At 12:13 p.m. another call reported a third shooting. Benjamin Johnson, 34 of Banning, had been shot while driving a white pickup truck on the 200 block of Johnson. Subsequently, the truck crashed into a retaining wall and Johnson was discovered deceased inside.

As news of the shootings spread throughout the town via residents and on social media, the stunned community hunkered down and checked on friends. Nicolet Middle School, located near one of the shootings and holding a youth group meeting, was put on an informal lock-down while everyone waited to hear news that the suspect had been found and arrested.

Authorities believe that at this time the shooter drove to the neighboring city of Beaumont, where he was reported to have gone house-to-house on the 700 block of America Avenue, banging on doors and demanding his children. At 12:22 p.m. the suspect smashed the window of a vehicle with children in the backseat and spoke with the children’s mother, arguing that the kids were his, before he left.

Beaumont police were able to find the suspect who was driving the white Chevy Tahoe, conducted a traffic stop and detained the man without incident. Officers saw a gun in the car and obtained a search warrant in order to seize it.

James Paul Diaz, Jr., 34 of Hemet, was arrested and booked into Larry D. Smith Correctional Facility on suspicion of two counts of first-degree murder, one count each of assault with a deadly weapon, shooting at a person from a vehicle, shooting at an inhabited vehicle and attempted murder.

“At this point, it seems like it’s random. There is no correlation between the victims and the suspect at this point,” Banning Police Chief Alex Diaz said at an evening news conference. “This isn’t something that happens in small towns like Banning,” he said. Authorities are still unclear on the motive of the Diaz’s rampage.

Records show that Diaz was arrested earlier this year, on March 13, for driving under the influence. And in April of 2014 he was charged with battery with serious bodily injury by San Diego police. At that time, he reported his occupation as a firefighter. Details of the incident in San Diego were not available, but the Press Enterprise quoted one of his neighbors as saying he was “laid off from Cal Fire” and was working in construction. It is not clear if his arrest and separation from Cal Fire were related. 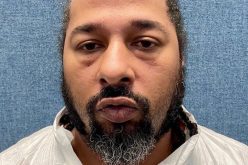 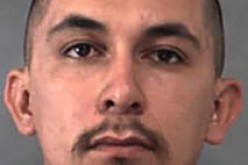 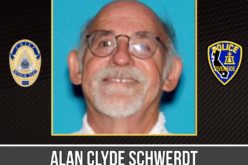 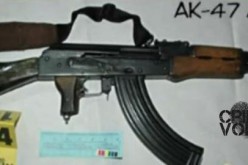 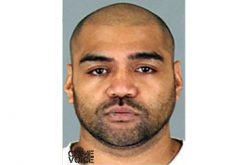