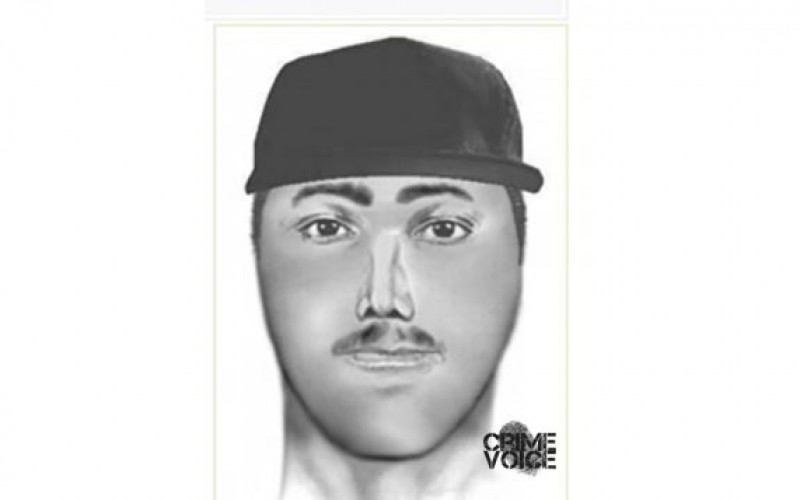 MORENO VALLEY –  Residents are on high alert after a 14-year-old girl was grabbed by an unknown assailant in an attempted to pull her into a vehicle.

On Tuesday, October 27, 2015, at 11:00 AM a 14-year old girl reported to Moreno Valley Police that she was walking home when a dark-colored vehicle pulled up beside her.  According to the victim the driver, a black male adult, stepped out of the car and walked around the rear of the vehicle where he positioned himself directly in front of her.

At this point the suspect grabbed the girl by her hand and started to yank her toward the vehicle.  The victim fought back, screaming loudly and striking him with her fist.  The girl was able to break free from her assailant and immediately run home to call 911.

Responding officers stated that the victim was unharmed but terrified, and is safe at home with her parents.

Authorities describe the suspect  as a black male adult, 5’9″, 200 lbs, muscular, with black sideburns down to his earlobes.  He also was reported to have tattoos covering the length of one arm and a “lazy” right eye.  The suspect was last seen wearing a plain black hat, plain black shirt, and wearing a batting-style glove on one hand.

The victim reported that vehicle involved in the assault was a newer model, four-door, dark blue, possibly black, vehicle similar to a Dodge Magnum.  The vehicle had dark tinted windows, a grey interior, and a small green sticker with white lettering in the lower passenger side corner of the front windshield.

Anyone with information regarding this incident is encouraged to contact the Moreno Valley Police Department at (951) 486-6700.  After hours and on weekends, the department may be reached at (951) 776-1099. 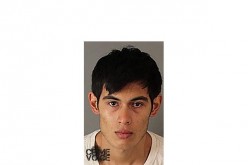 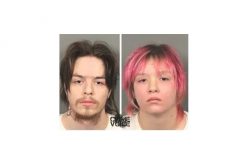 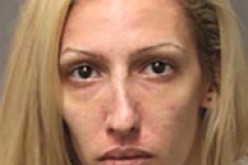