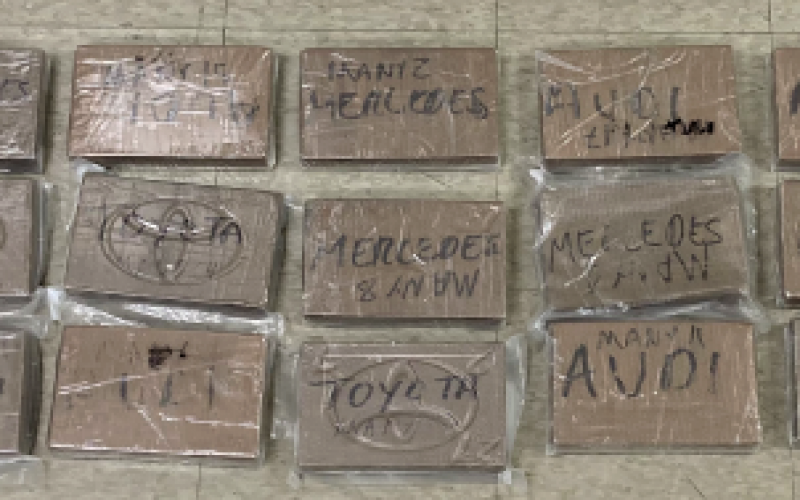 PERRIS – What is 100 times more powerful than fentanyl and 10,000 times more potent than morphine? Carfentanil – a lethal nanogram-dose in humans would be deadly.

Life-ending – in that the miniscule dose is tiny, in comparison to the two milligrams of fentanyl that can kill
someone. “If mixed with other drugs, the 21 kilos seized as part of a lengthy investigation by the Riverside Police Department had the potential to kill at least 50 million people,” said John Hall of the Riverside District Attorney’s Office.

The duo was not only charged in what is most likely the county’s largest seizure of carfentanil, but was handed four drug-related felonies. The lengthy investigation involved multiple search-warrant services in the City of Perris.

First, a seizure at a home on Glimmer Way on 08/17/2021, where no one was home, but drugs abounded – 21 kilos of carfentanil, four kilos of cocaine, and one kilo of heroin. There, Detectives ID’d Morales and Ponce as suspects.

When a Narcotics Detective brought “Link,” his canine partner, to the next search-warrant visit on 09/14/2021, Link discovered goods in the garage. Sixteen kilos of cocaine were seized.

Morales and Ponce were arrested at the home on Limousin Street. They were transported for booking at
the Robert Presley Detention Center. The DA charged each of them with four felonies for possession for
sales of fentanyl, cocaine, and heroin in case RIF2103958.

Their arraignment took place at the Riverside Hall of Justice. As they pleaded not guilty to all counts on
September 23rd, their next day in court was set for November 9th.

Neither one is going anywhere. The deadly duo is being held on No Bail. The investigation by Riverside PD continues. 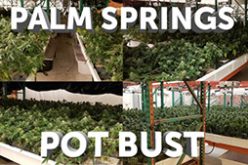 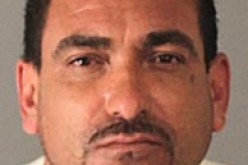 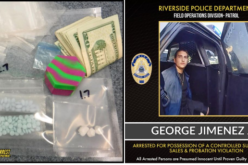 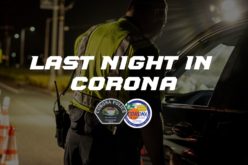 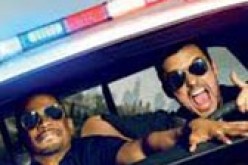 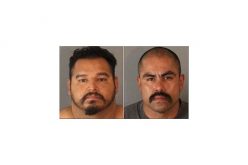