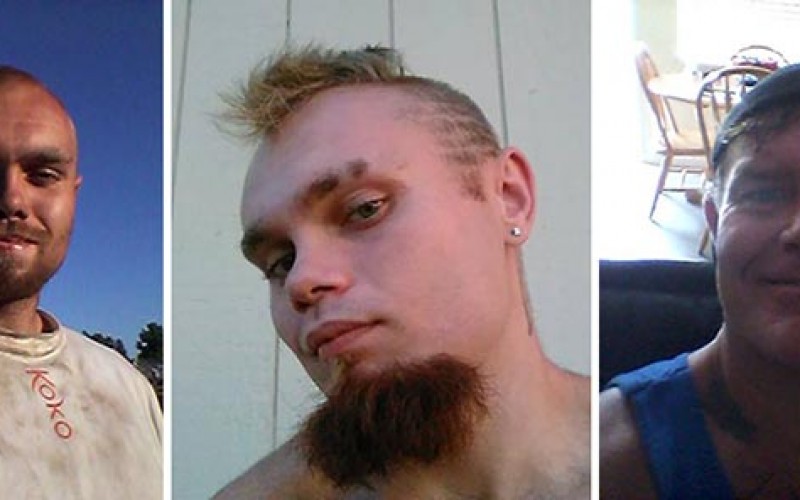 Three people were arrested in connection with a shooting in Lincoln on August 17th. According to the Lincoln Police Department, at about 4:30 a.m. that Monday morning, Lincoln police were dispatched to a call involving an assault with a deadly weapon. When officers arrived on the scene at a house on 6th Street, they found a 29-year-old male victim, later identified as Shaun Sterner. The home is right across the street from the United Methodist Church. 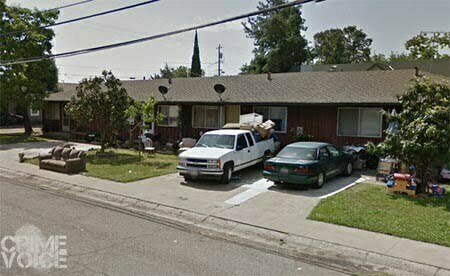 Police were called out to this home on 6th Street on reports of a shooting (May 2015 Google Maps image.)

Sterner suffered a gunshot wound to the chest and was transported to Sutter Roseville Medical Center with non-life threatening injuries. The investigation into the incident revealed that three suspects physically assaulted the victim before shooting him in the chest.

As police continued their investigation, they discovered that the three suspects conspired to physically assault, rob, threaten and imprison the victim over several hours before he was shot. Police have not revealed if the suspects and the victim knew each other prior to the incident.

The three arrested all reside in Lincoln and include 45-year-old Alan Ray Peek II, who lives at the home where Sterner was found and was charged with false imprisonment and assault with a deadly weapon. He was arrested on Tuesday, September 22. His bail was set at $300,000.

He faced charges again in April of 2011 for domestic violence, grand theft and disobeying a domestic relations court order, which may have been related to his earlier case. Two years after that he was arrested for possession of marijuana for sale.

Also arrested in this latest incident was his son Trevor Alan Peek, 24, on charges including making criminal threats, false imprisonment and assault with a deadly weapon. He is being held on $225,000 bail. Records show that Trevor Peek was arrested on January 12 this year for vandalism exceeding $400.00 in damages. He was arrested again on September 11 for violating probation. Earlier records show he was charged with burglary in August of 2010. His address of record is also on 6th Street, a few blocks down from his father. Both are near Lincoln High School.

The third suspect arrested was 56-year-old Georgianna Dee Kopp. Kopp was charged with robbery, and her bail was set at $175,000. She is listed as a transient on the arrest report. She also has a prior history, having been arrested in September of 2013 for possession of a controlled substance and DUI. She was living in Sacramento at that time. 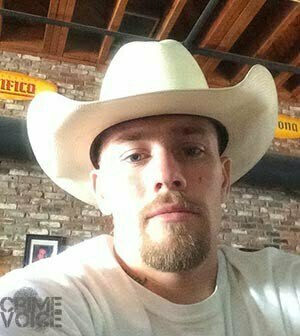 The victim in the shooting, Shaun Sterner, who has lived in various locations in Lincoln, Rocklin, and Roseville, has a criminal record as well, starting in 2007 when he was arrested for DUI. The next year, in October of 2008, he was charged with burglary, possession of stolen property, being a felon in possession of a firearm, unlawful firearm activity, vandalism with over $5,000 in damage, and possession of a narcotic controlled substance. He was arrested again for drug possession in 2009, 2010, and 2011, with a burglary charge in 2010 as well. His last known arrest was in July of 2013, when he was charged with stalking, burglary, DUI, and possession of a controlled substance and paraphernalia. His relationship with the Peeks is not known at this time.