VISALIA – A three-month long investigation by two law enforcement agencies ended with the arrest of a man and woman who had guns and drugs in their home. 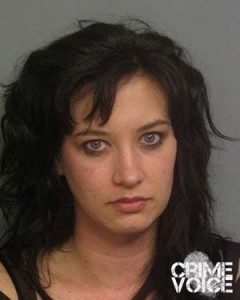 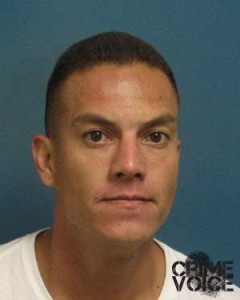 Officers from the Tulare County Agencies Regional Gang Enforcement Team and Visalia Police Department had been investigating reports of methamphetamine sales and on Thursday served a warrant at the couple’s home near Lovers Lane and Mill Creek in Visalia.

At the home, officers discovered methamphetamine, $10,000 in cash, 19 rifles and shotguns, an unregistered assault rifle, three handguns and a replica handgun wrapped in a bandana, according to authorities. They also found scales and false medical prescriptions for Vicodin.

Some of the guns officers found are illegal to own, including a sawed-off shotgun and a pistol grip shotgun. Officers took all of the weapons into their possession to determine who they belong to. The illegal weapons will be permanently seized.

Police also confiscated the money until they can determine how it was obtained. If was it was made through criminal activity, it could be permanently seized.

Almanza and Riportella, who are in a relationship, were the only two people at the home at the time of the search warrant. Almanza’s bail is set at $35,000 and Riportella’s at $10,000. They are expected to appear in court this week. 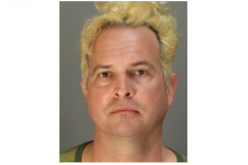