MURRIETA – A 14-year-old special needs boy was taken into custody after police learned he made anonymous threats on the internet against a local high school on April 11.

On Monday, police made further statements about the case that included a three-day police stakeout that ended with the arrest. No charges, however, were filed.

The anonymous poster, who was a student at Oak Grove Center in Murrieta, had made an online threat against Murrieta Mesa High School. A young man in Peoria, Ill., who spotted the threat online, reported to authorities. 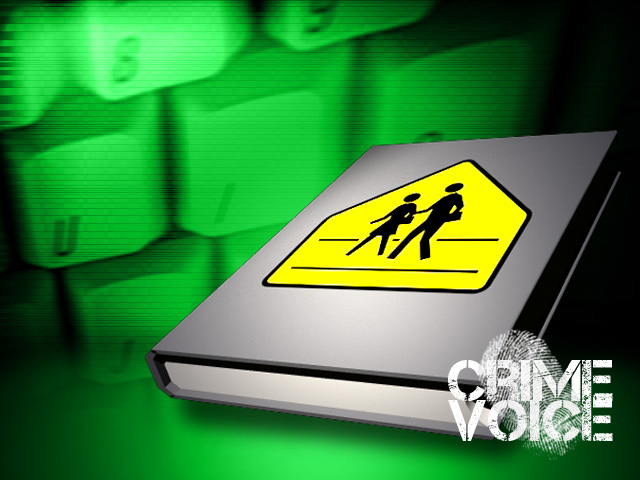 Police said someone had posted an aerial photograph of the school on a popular internet message board – 4chan.org – and said he planned to detonate bombs during school hours and shoot survivors from a rooftop.

He said the anonymous poster didn’t have the ability, nor even the intention, of carrying out those threats. Because of that, Baca said he was not charged with a crime. “It was like he was playing a video game in his mind.”

The suspect’s home was searched by police for guns, ammunition and explosives.

Police received assistance from 4chan.org to track down the Murrieta youth who made the threats, getting the IP address of the computer that made the posts. By April 9, police were set up to observe the suspect’s home.

Police say the website message board, active since 2003, gets more than 10 million users each month, all anonymous. Several other threats have been made, said police, including threats against schools, NFL stadiums in 2006 and a 2007 incident when a threat was made against a Texas high school – each threat a hoax.

Oak Grove Center, the school attended by the suspect, is a special needs campus that also serves as a treatment center for various needs, including those who are emotionally disturbed.

Police took the suspect’s mental history into account, Baca saying the boy’s actions did not rise to the level of criminal conduct, especially since he did not threaten any individuals. 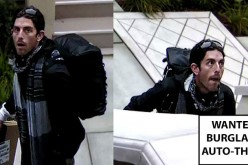