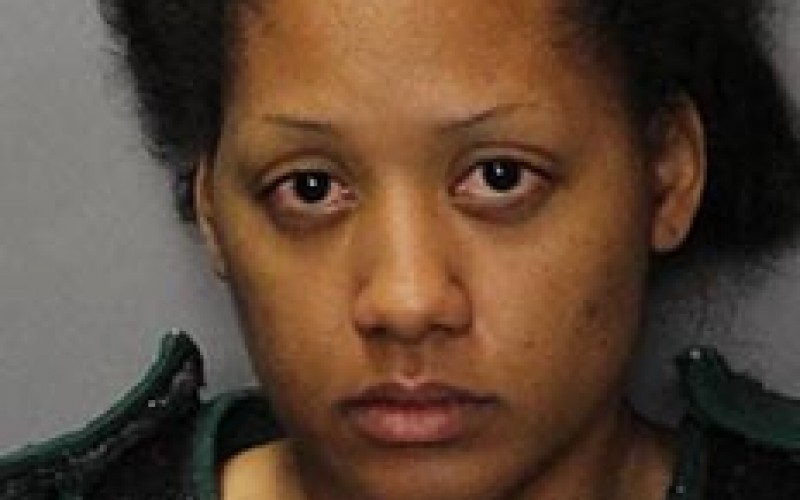 SACRAMENTO—A local mother faces a preliminary hearing in August in Sacramento Superior Court after allegedly setting her seven-year-old daughter on fire in April at their El Camino Avenue home.

The child survived, but Porche Latrice Wright, 27, was arrested and charged on suspicion of attempted murder and aggravated mayhem, connected to the incident at her duplex on the 600 block of El Camino Avenue at Cantalier on Saturday, April 4.

On Wednesday morning, July 30, Judge Ben Davidian ordered Wright to appear for an August 20 preliminary hearing. She will remain at Sacramento County jail without bail until that date.

At the time of Wright’s arrest in April, police said her daughter’s injuries were consistent with being sprayed with a flammable liquid, and then set alight. A family friend also told authorities they saw burn marks on the child.

“She put gas on her and put a match on her,” said neighbor Mike Davis. Added Frank Taylor, another neighbor, “She was burned so bad—face and everything—it was really severe.”

Wright has a criminal past dating back to 2007. She’s been charged with prostitution, domestic violence and disorderly conduct. According to Sacramento County jail information, she has two previous domestic violence allegations of corporal injury to a spouse or cohabitant from 2014.

Records also show she completed a treatment program for batterers to settle the 2014 domestic violence charge. She had been scheduled to appear in court to show a judge she completed the program. That court date was two days after she was arrested in the April 4 case. 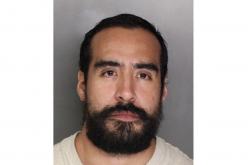 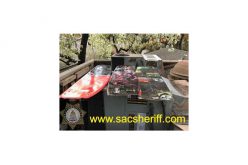 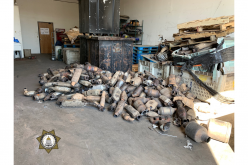