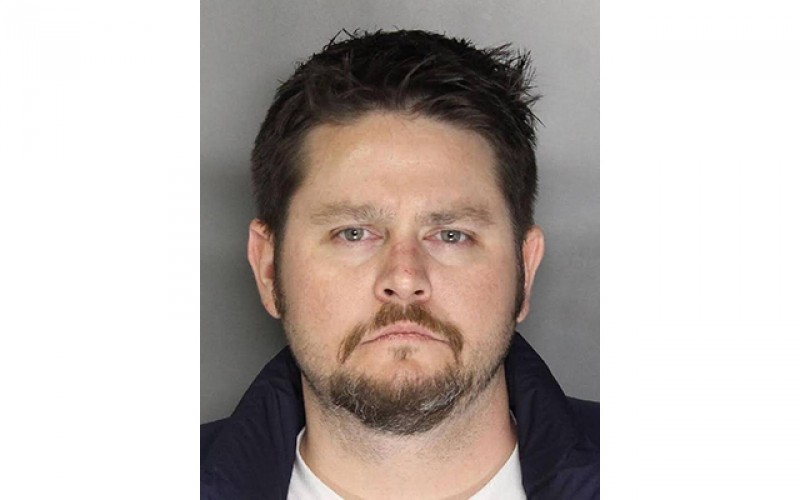 SACRAMENTO — The Sacramento man who is suspected of driving drunk and fatally striking a man on Highway 50 on Sunday, April 24, 2016, was arraigned in court this week.

Joseph A. Short, 34, a chef at Paragary Restaurant in midtown, was arrested with a blood-alcohol level of .35—four times the legal limit. He allegedly hit and killed David Condell, who had driven out to help his wife, Tien, who had run out of gas on Highway 50.  Strangers helped push her Mini Cooper to the side of the freeway just east of Howe Avenue.

After Condell arrived to help his wife with a canister of gas, they both returned to their vehicles. This is when Short struck both of their cars.

CHP said Short had allowed his car to drift into the shoulder when he crashed in Condell’s Honda Accord and his wife’s mini cooper. Short’s vehicle then continued across the freeway hitting another car traveling east in the far left lane.

Tien Condell suffered moderate injuries, while her husband, David, was pronounced dead at the scene at 5:55 p.m.

Short faces three counts, including vehicular manslaughter.  Sacramento County Deputy District Attorney Kelly Clark requested that bail for Short be increased to $1.5 million from $310,000 due to his .36 blood-alcohol level.

Sacramento Superior Court records show there is a pattern with respect to Short driving drunk. In 2010, he pleaded no contest to a charge of driving under the influence. His blood-alcohol level in that incident was .36. 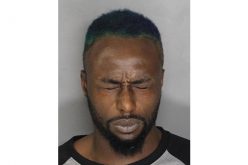 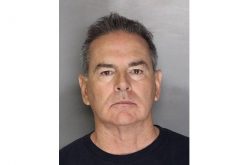 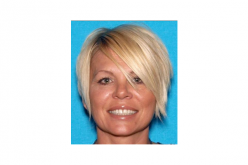