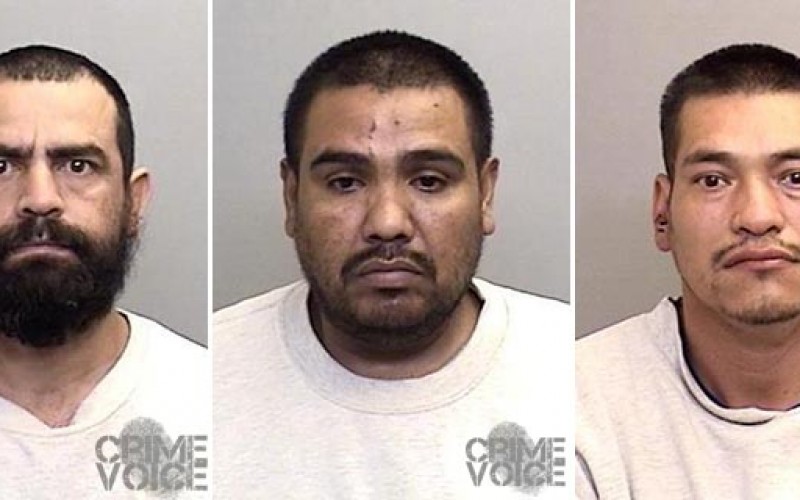 Jose Lorenzo Ramirez-Hinojosa had a plan to grow marijuana in the familiar mountains around Ukiah, where he has been living as a transient. He teamed up with two other men from far away; Apolinar Infante Garcia came from 300 miles to the south, where he lives in a small house in south-central Fresno. David Rodriguez Borja came 2,200 miles from his home in Tepalcatepec, in the central Mexican state of Michoacan, south of Guadalajara.

The three men set up camp in the South Cow Mountain recreation area, managed by the U.S. Bureau of Land Management, which is in Mendocino County, just southeast of Ukiah and State Highway 101. They found an area near the Red Mountain Campground, a small 10 unit campsite with facilities suitable for family camping. They set up away from the sites, and over time planted more than 3000 marijuana plants, and diverted water from nearby creeks to irrigate their small farm. they also set up a processing operation, with scales and packaging supplies for the harvested cannabis. 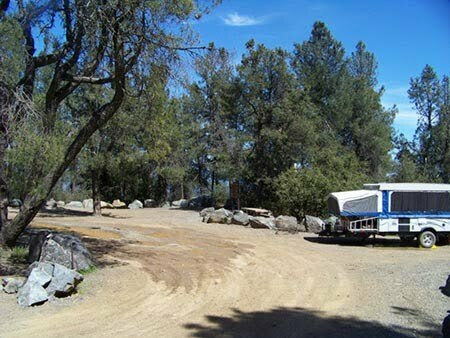 A photo of the Red Mountain Campground from FreeCampsites.net

In an apparent effort to lay low and not be noticed, they stayed away from the campground facilities and left their waste – both trash and human waste, at the site. They even hunted for food, having killed at least one deer for its meat.

Meanwhile, there have been growing concerns in the so called “Emerald Triangle” of Mendocino, Humboldt and Trinity Counties about wild marijuana growing sites in the protected wilderness, not only diverting precious water from natural streams and watersheds, but destroying the natural flora and fauna, and even becoming a danger to people who may stumble upon their operation and are chased out with gunfire. And these three, who were armed with a sawed off shotgun and a pistol, had been spotted.

On Friday, July 10, the Mendocino Sheriff’s Marijuana Eradication Team joined up with officers from the Bureau of Land Management and the U.S. Forest Service, the Fish and Wildlife Department, and neighboring Lake County Sheriff’s Department to investigate the reported marijuana garden. According to Greg Stefani of the Mendocino Sheriff’s office, they found the three men at the camp. But when the team arrived, the men tried to make a run for it. Fortunately, the chase was brief, as the US Forest Service officer had brought a police K9, and the dog proved to be of valuable help in apprehending the three before they got too far.

The three men were detained and brought to a local hospital to treat any wounds they may have received from the dog, or perhaps stumbling over each other trying to get away. Ramirez-Hinojosa, 38, Garcia, 41, and Borja, 27, were then booked into the Mendocino County Jail on charges of cultivation and possession of marijuana for sale, being armed while committing a felony, and possession of a sawed-off shotgun. Bail was set to $50,000 for each of them.