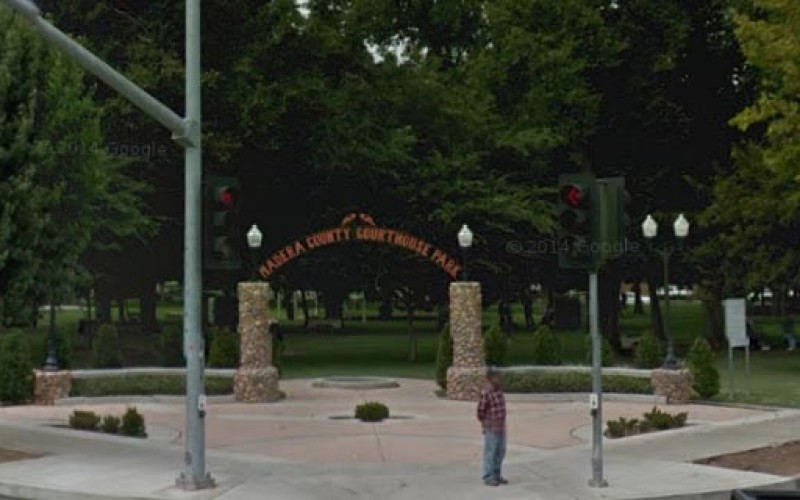 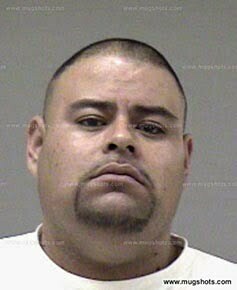 Gilbert Aaron Morales in a 2009 booking photo (posted on Mugshots.com)

An arrest was made on Wednesday, May 20 of a suspected car thief in Madera. According to records from the Madera County Department of Corrections and the Madera Police, Gilbert Aaron Morales, 42, was arrested by Madera PD at the corner of East 6th Street and South Gateway Drive. The location is the home of Courthouse Park, which is next to the old Madera Courthouse, now the Madera County Museum. (The current Madera County Superior Court is just beyond, across Yosemite Avenue.)

Morales, who reports working in a stereo shop, was arrested that Wednesday morning, and charged with taking a vehicle without the owner’s consent, possessing the vehicle as stolen property, and felony parole violations. Past records show he has been arrested several times, beginning in 2009, for driving on a suspended license. He was also charged at that time with failure to appear in court, but his original offense was not available. He was arrested for an unspecified outstanding warrant in 2010, and charged with driving on a suspended license again in 2011, when he was also charged with possessing marijuana while driving. He had another suspended license arrest in 2012.

Bail would have been set at $35,000 for the vehicle theft and stolen property charges, but his parole violation made him ineligible. He will be appearing at the nearby Madera Courthouse soon. 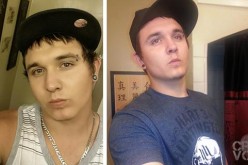 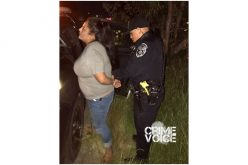 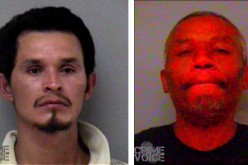 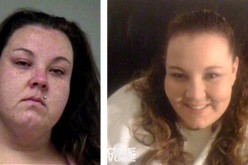 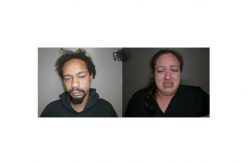