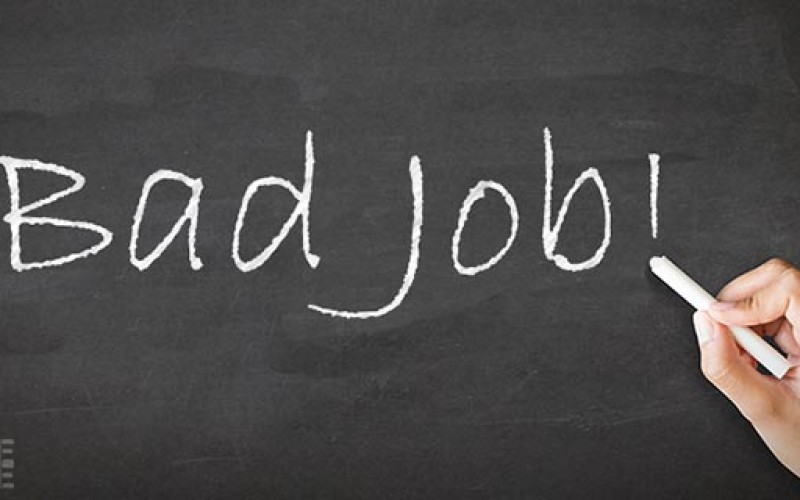 An unusual arrest was made in Madera last Friday, July 31, that involved a former education employee.

According to the official media report released by the Madera Department of Corrections, Mark Steven Vanalen, 56, was apprehended and booked for burglary, obstructing or intimidating a business or its customers, and malicious mischief or vandalism with over $5,000 in damages. He was arrested by Madera Police and booked at just past noon.

Vanalen reported his occupation as a “retired teacher” though it is not clear where he taught, or why he retired early.

This was not his first arrest this year either – Madera Police arrested him on April 7 for battery. He was taken into custody at the Madera Community hospital. Vanalen lives in a home in central Madera, near Thomas Jefferson Middle School and John Adams Elementary. His home is also just a few blocks from the Madera Superior Court, where he will have another opportunity to tell his side of the story.

Bail was set at $40,000 pending his latest court appearance. 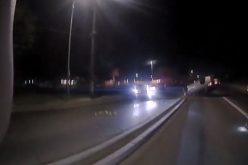 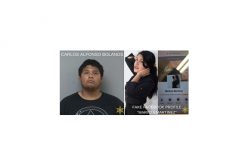 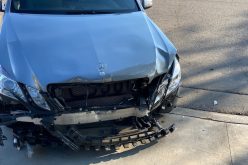 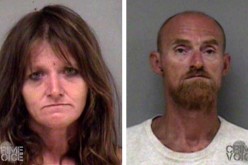 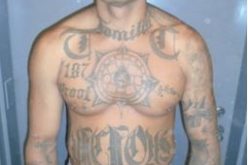