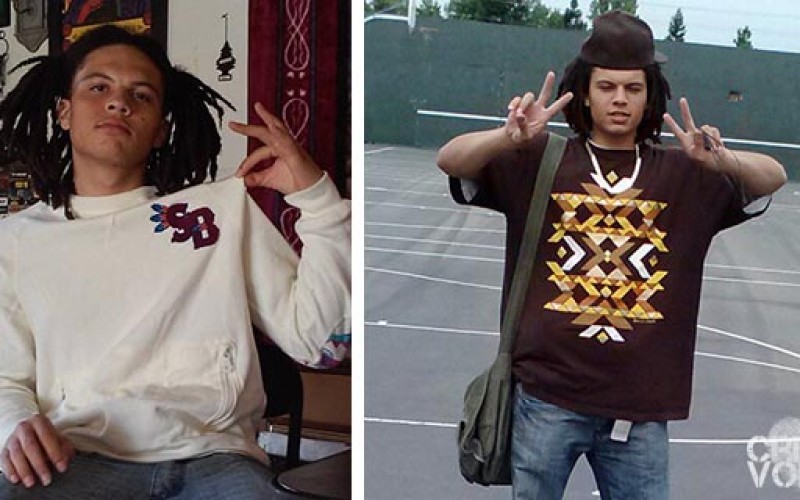 RANCHO CORDOVA—Following reports of gunfire on Saturday afternoon, May 16, one man is dead and the suspect is still at large.

On Saturday at approximately 2:45 pm, the Rancho Cordova Police Department received multiple reports of gunshots fired at the Cascades apartment complex within the 9800 block of Lincoln Village Drive in Rancho Cordova.

When officers arrived on the scene, they found Albert Alexander, 19, had been shot at least once. He was transported to a nearby hospital and later pronounced dead. Sacramento Sheriff’s homicide detectives also responded to the scene to take over the investigation, which continued into the evening. 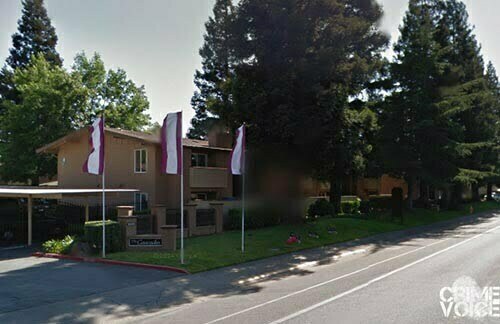 Witnesses told police they saw a light colored sedan speeding away from the area directly after the shooting. Reports indicated that Alexander had been speaking with the suspect or suspects inside the vehicle before the shooting. Police do not yet know if the suspect knew the victim, and a confirmed description of the assailant is still unavailable.

“At this point, we need to get a little bit of time to do some work and see if he had a dispute with somebody,” said Sacramento County Sheriff’s Department spokesperson Lisa Bowman. “At this point we have no idea.”

Alexander’s girlfriend Desire Orey told CBS Sacramento that he was not affiliated with a gang, and she’s is having a difficult time believing he is dead. “He was a funny guy,” she said. “He liked to make jokes a lot.” Alexander worked at Taco Bell but had big dreams, she added. “He wanted to be an engineer.”

Records show that a man of the same name and approximate age was arrested by Sacramento Sheriff’s deputies on May 28 of last year on domestic violence charges, but it cannot be confirmed if it was the same Albert Alexander. 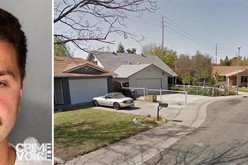 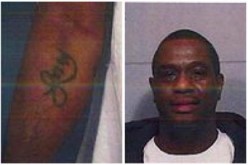