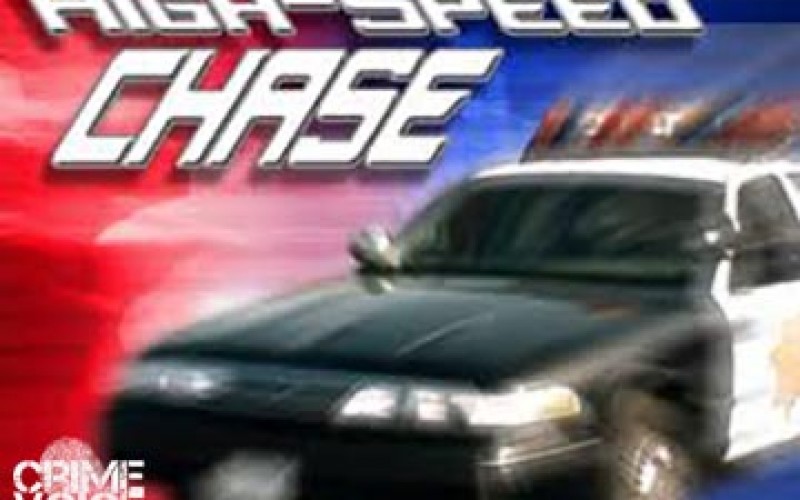 ONTARIO – A 90-mile car chase down a major interstate freeway led to the arrest of a man who was suspected of stealing a child on Sunday.

Reaching speeds of up to 100 miles-an-hour, a long stream of law enforcement chased him eastbound from Ontario, where an Ontario police officer had tried to pull him over for speeding, according to reports.

Pablo Lopez Velasquez, 37, was taken into custody at nearly midnight. But it wasn’t until after Velasquez was stopped in far away Indio, in neighboring Riverside County, that police discovered the suspect had taken a 10-year-old girl earlier that day, according to reports. She had been returned home before the chase began.

The girl, who was returned to her family unharmed, may have left voluntarily with the suspect, said police. That changed the crime from a potential kidnapping to child stealing. Reportedly the girl, who had an argument with her family, walked away from her Ontario home at 9 a.m. that day. Police are investigating why the family waited so long before reporting her missing.

Police said the girl reported that she and Velasquez spent time shopping and eating at local restaurants, adding that nothing inappropriate occurred during their time together.

When the girl’s family reported her missing on Sunday afternoon, it led to an intensive police search. Investigators identified the suspect as a man who was a family acquaintance in his 30s, which turned out to be Velasquez. She had been returned home by 9 p.m., said police.

When the suspect was first spotted at around 10 pm near Holt Boulevard and Vineyard Avenue in Ontario, the officer tried to pull him over. According to reports, he refused to stop, got onto Interstate 10 heading east, and fled from police.

The man, who was booked in the West Valley Detention Center, also attacked an officer during the booking process, said police. He is facing charges of concealing a minor from a parent, resisting arrest and felony evading. Jail records show bail at $100,000. The chase from Ontario, located in the west end of San Bernardino County, covered 90 miles before police caught the suspect in Indio.