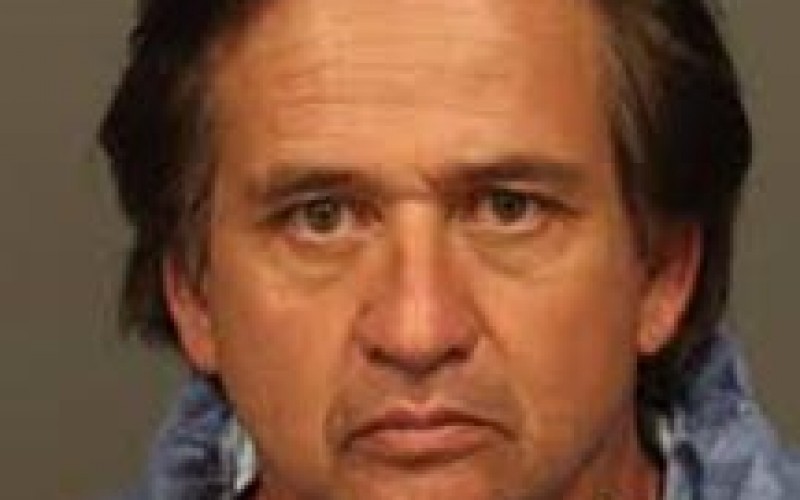 The San Luis Obispo Sheriff’s Office has a man in custody for allegedly killing another man.

According to the Sheriff’s office, deputies responded to a call on Saturday at 12:11 a.m. at a residence on the 400 block of Gahan Place in an unincorporated Paso Robles area just outside of city limits. The caller reported shots fired.

When officers arrived on the scene, they found a body of a man who had been shot in the driveway of the home. The victim was Marshall Chandler Savoy, 32, of Atascadero. Deputies also discovered a man and woman with their teenage son inside the residence.

After detectives began investigating, they arrested the resident, Thomas Nolan Yanaga, 52, of Paso Robles. It is unknown what evidence investigators discovered or statements they collected at time of press.

Yanaga was booked into SLO County Jail on one count of murder. Investigators state there are no other suspects being looked at for the murder and believe it is an isolated incident.