A San Luis Obispo county resident has been charged with 16 counts of sexually abusing a minor. According to Morro Bay Police, an investigation has led detectives to Adam Joseph Bearden, 28. Bearden’s address and other information are being withheld to protect the victim’s identity.

Bearden was already in jail on suspicion of burglary while Morro Bay Police investigated a separate allegation against him. Police say they received a report stating Bearden allegedly committed sexual abuse on a female victim under the age of 14.

Bearden was originally arrested on January 16 for allegedly taking more than $3000 from a residence in Morro Bay.

Bearden is being held in San Luis Obispo County Jail and was booked on 16 felony counts of sexual abuse of a minor under 14 years of age. His bail was set at $200,000. Morro Bay detectives also say Bearden may face more charges. The San Luis Obispo County District Attorney’s Office and county Child Welfare Services will be working together to decide if more charges will be levied against him.

Cal Coast News: Morro Bay man arrested for having sex with a minor 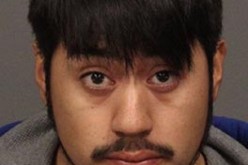 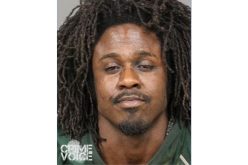 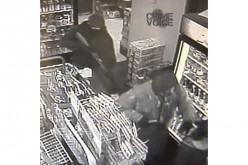