The San Luis Obispo Sheriff’s Department is saying foul play and suspicious circumstances may be involved regarding a body that was discovered during the course of an investigation. 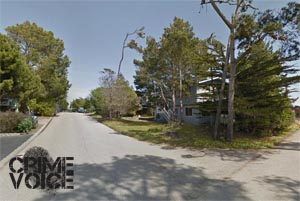 According to a sheriff’s department press release, deputies responded to a report of a missing/overdue subject in the Cambria area on Sunday around 8:30 a.m. They initiated an  investigation in the 400 block of Leighton Street.

The SLOPSD says evidence they discovered was suspicious and indicated foul play. They conducted a search around the area and at approximately 4:45 p.m. and located a body on nearby property in Cambria. Sheriff’s identified the body as 20-year-old Tyler Daniel Hanks of Cambria.

Investigators say one resident of the home on Leighton Street is in custody for a parole violation.

Although they believe  this is an isolated incident,  police continue with their investigation. 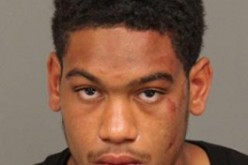 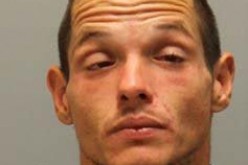 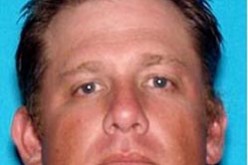 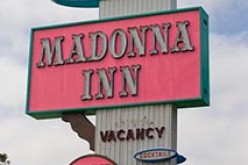