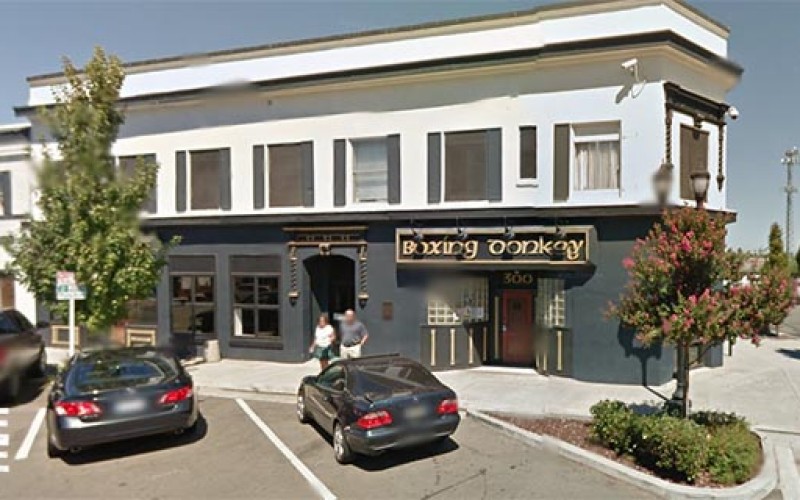 One suspect is currently in custody following a fight at a Roseville boarding hotel, according to an official weekly crime report issued by Roseville Police Department.

McClennon Paige, 57, of Roseville, was reportedly arrested on suspicion of assault with a deadly weapon and other related charges, and taken to jail.

According to Roseville PD, on Thursday, January 22, at about 1:30 am, officers were called to a fight in a boarding hotel in the 300 block of Lincoln Street, reportedly involving a man armed with a club and one victim potentially down on the ground. Upon arrival to the location, which is above the Boxing Donkey Irish Pub in Historic Old Town, officers heard screaming from inside and quickly made a plan — one officer armed himself with a beanbag shotgun, which was a “less lethal” weapon. 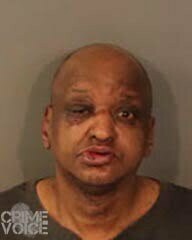 The officers entered the hotel together to look for the suspect and possible victims. As officers made their way through the hotel, they reportedly encountered a man walking towards them and pointing a rifle in their direction. The officers reportedly took cover as best they could by pressing into doorways and ducking into adjacent hallways. They yelled at the man repeatedly to drop this rifle, however the man did not respond and continued to hold the rifle at waist level.

While one officer provided cover with his handgun, the officer with the shotgun fired a beanbag round (rubber projectile) at the man. The round reportedly missed the man and hit the wall behind the suspect. However, after it was fired the man put his rifle down and officers quickly took him into custody.

Officers reportedly found the suspect was very drunk and had been fighting with his neighbors. He had reportedly hit one of his neighbors with a 2×4 board, threatened and fought with him, and then went back to his room and got his rifle. Officers later discovered the suspect’s rifle was not loaded. 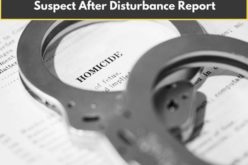 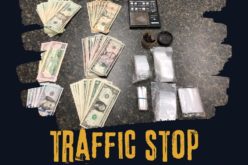 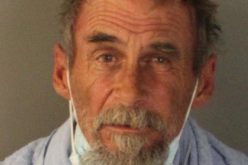