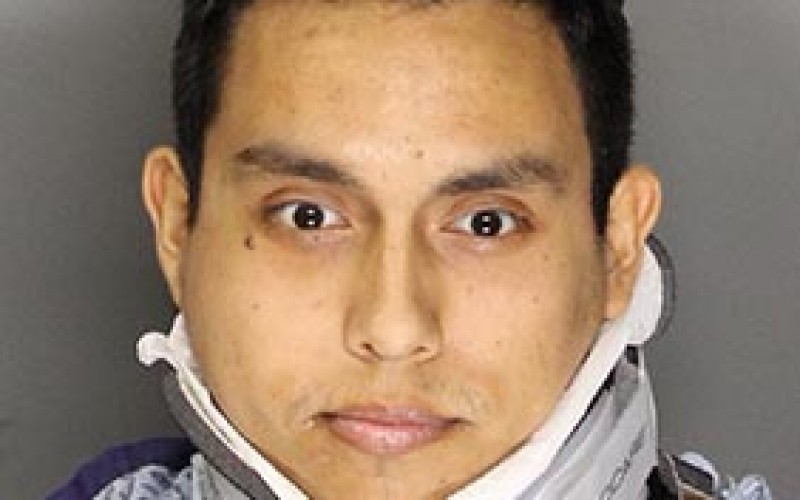 A suspect is reportedly now in custody who is suspected of driving the wrong way on I-80 earlier this month, resulting in three deaths, according to an official press release issued by the California Highway Patrol and distributed by the Sacramento County Sheriff’s Department.

Aaron Jordon Caudillo, 24, of Roseville was reportedly treated for his injuries from the crash at Mercy San Juan Hospital, and has now been released from the hospital and booked into custody at the Sacramento County Jail. Caudillo was arrested on charges of felony DUI, felony being over the legal blood alcohol limit of 0.08%, and three counts of felony gross vehicular manslaughter while driving intoxicated.

According to CHP, on Saturday, January 10 at 2:10 am, the suspect was driving a 2006 Chrysler 300 reportedly under the influence of alcohol. He was traveling westbound on I-80 west of Madison Avenue, going the wrong way in the eastbound #1 lane at an unknown speed.

Matthew Azar, 19, of Roseville was driving a 1994 Buick Regal eastbound on I-80 west of Madison Avenue in the #1 lane approaching the suspect’s location. Azar was transporting Kendra Langham, 18, from Granite Bay, and Mathew Beardwitt, 18, from Roseville.

The vehicles collided head-on, and all three people in the Buick were killed upon impact. Caudillo survived the collision and was taken to Mercy San Juan for his injuries.

A gofundme account has been set up for Mathew Azar by his aunt to help raise money for his family. Another was set up by a friend to raise money for the funerals of all three victims. Anyone wishing to donate may click the links to the sites.

Suspect in Custody for Driving Wrong Way on I-80 was last modified: January 14th, 2019 by admin
Read more crime news from Placer County. 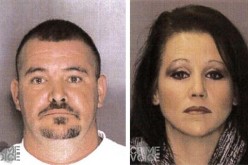 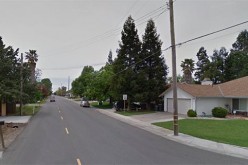 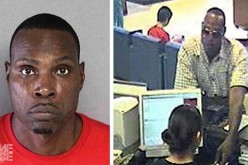