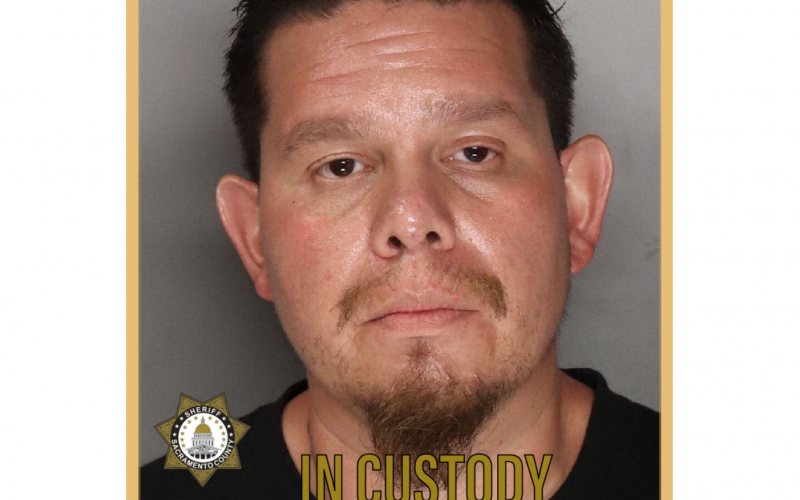 Originally published 5-18-21 via Facebook
by the Sacramento County Sheriff’s Office:

“At approximately 1:00 pm on Monday, May 17, 2021, the Sacramento County Sheriff’s Office Communications Center received a call from a female resident who stated that her former boyfriend had physically assaulted her. The male subject had fled the home by the time deputies arrived. Later that evening, at approximately 9:04 pm, the same female resident called the Communications Center and stated that the male subject was back at her home with a gun. The male subject fled the residence again before deputies could arrive but was spotted overhead by the Sheriff’s Office Star Helicopter who alerted patrol units to the location. North Patrol Units attempted to make a vehicle stop but the male driver led deputies on a lengthy pursuit through surface streets with speeds up to 90 MPH.

The driver high-centered the vehicle on a median at the intersection of Grant Avenue and Fair Oaks Boulevard where it was disabled. The driver refused deputy’s commands to exit the vehicle. Sheriff’s Special Enforcement Detail (SED) and Crisis Intervention Negotiating Team (CINT) were called to the scene. Negotiators were able to deescalate the situation and talked with the driver over several hours eventually convincing him to exit the vehicle peacefully. The Sheriff’s Office is grateful for the assistance of the California Highway Patrol, Sacramento Police Department, Elk Grove Police Department and Folsom Police Department.

Multiple firearms were located in the vehicle. Alejandro Garcia (37), of North Highlands, was arrested and booked into the Sacramento County Main Jail on 8 felony charges with a total bail of $150,000.” 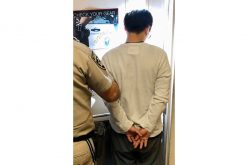 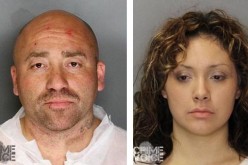 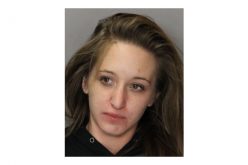