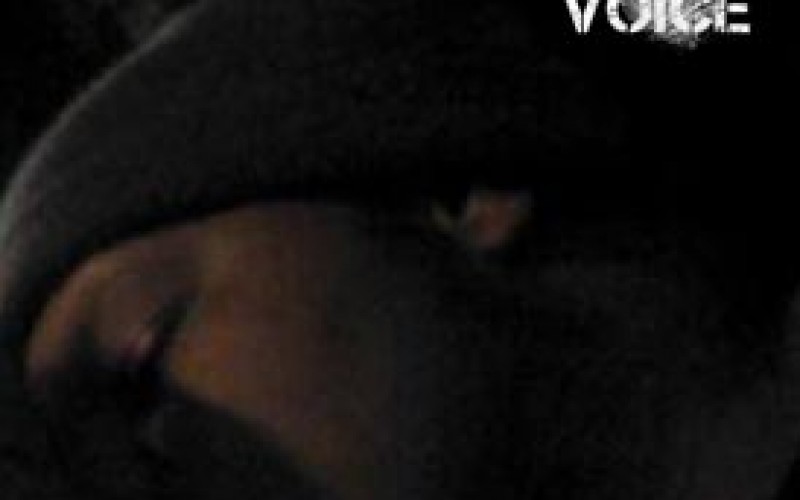 HAWTHORNE, CA—What worse way to get into the new year than by eschewing any resolutions and going right for a handful of serious felonies?

Derrell Bryson Seymore, 31, was arrested by Hawthorne police officers on Tuesday, January 6 at approximately 2:20 a.m. The oil refinery employee was picked up along the 13000 block of Lemoli Avenue, a thoroughfare that runs north/south, in Hawthorne. The address is a cul-de-sac that is blocked to the north by a huge shopping complex separated from the residential area by a ditch with signs proclaiming it to be unlawful to enter the ditch area.

The Carson resident was charged with eight violations, seven of which were felonies: grand theft auto (487(D)PCGTA), attempting to commit 496 crime—which means any crime involved with receiving stolen goods—(496(D)PC), accessing card account information with intent to sell, transfer or acquire a credit or debit card without the true cardholder’s consent (484E(D)PC), taking a vehicle without owning it (10851(A)VC), carrying a loaded firearm in public (25850(A)PC), ownership/possession of a firearm by a convicted felon/addict (29800(A)1PC), carrying a concealed weapon in a vehicle (25400(A)1PC) and the one misdemeanor, driving with a suspended or revoked license (14601.1AVC).

One wonders how much oil refinery employees are paid if the occasional employee is given to acts of armed grand theft in an area filled with oil refineries. 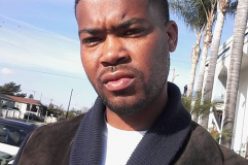