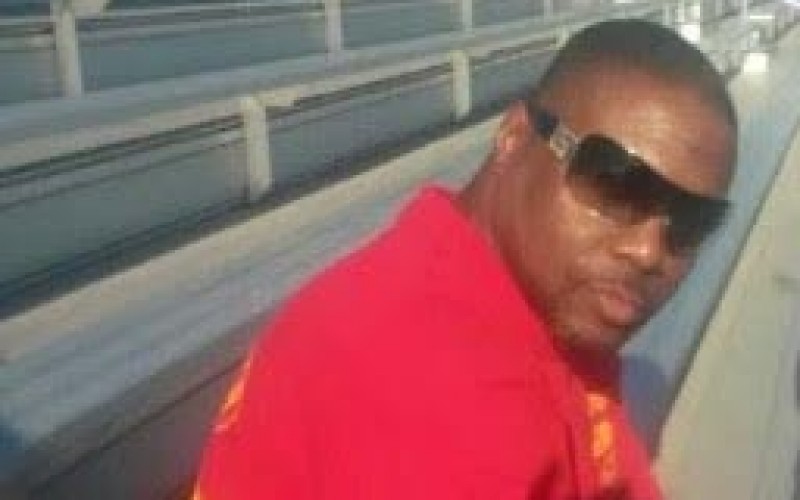 Sacramento Sheriff homicide detectives have reportedly arrested a third and final suspect in the stabbing murder of Edward White, 35, on Sunday, November 16, according to an official press release.

Monterio Maurice Roberts, 42, reportedly turned himself in to the Sheriff’s Department the evening of Monday, November 24 on his outstanding warrant for his involvement in the homicide. When arrested, he was also charged with possession of a controlled substance, apparently having forgotten to dispose of the unidentified drugs before appearing at the main jail on I Street.

As we had previously reported on Wednesday, November 19, two female suspects had already been arrested — Monica Njoku, 44, and Taiish Immonique Simon, 38 — for homicide charges relating to the incident. Sac Sheriff had reportedly discovered another suspect — a black male in his late 30s to early 40s — had fled the scene prior to the arrival of deputies.

According to previous reports by Sac Sheriff, an argument had reportedly broken out between the victim and suspects related to a tenant/landlord issue, ultimately resulting in the victim being stabbed and succumbing to his injuries at a hospital. 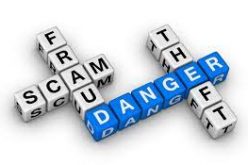 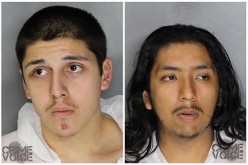 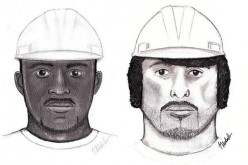