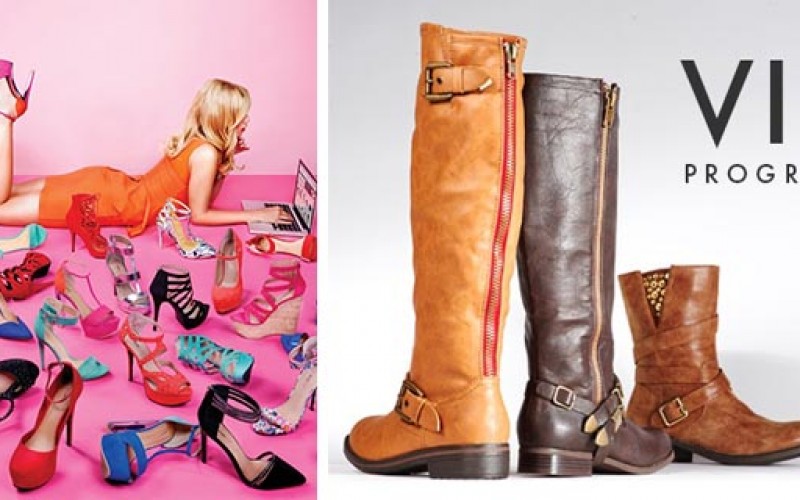 A lawsuit filed by the Santa Clara and Santa Cruz District Attorneys’ Offices, alleged that JustFab.com, Fabkids.com, Shoedazzle.com, and Fabletics.com did not “clearly and conspicuously” explain that its advertised discounts require a monthly and automatically-charged subscription fee. Justfab.com, for example, charges $39.95 a month for its membership.

“Advertising must be clear and not deceptive,” said Santa Clara County Deputy District Attorney Francisca Allen. “Consumers have the right to know exactly what they are signing up for and what it will cost them. That is the law.”

According to the SCCDA’s Office, the El Segundo-based company developed a subscription program for its websites that offers discounts on such things as yoga pants, women’s shoes, and children’s outfits. An investigation showed that some consumers who purchased items on these sites – often after completing an online fashion “quiz” – were not aware that they were now obligated to pay a monthly fee. The fee was only waived if customers followed a specific process to opt out every month.

Allen said, “California law requires such subscription services to be “clearly and conspicuously” explained on such websites, usually using bold and/or colorful font that can easily be seen and is placed near the discounted offer”.

As for those customers affected in California, consumers who were misled into paying monthly subscription fees will be notified. A class action lawsuit will help the offices notify those customers listed in the suit and will also help those affected make a claim for restitution.

Justfabulous, Inc., which cooperated with the investigation, paid $1,875,000 in penalties and costs and has agreed to bring their websites into compliance. Funds acquired by the Santa Clara County District Attorney’s Office from the settlement will be used to investigate and prosecute consumer protection cases.

No notifications have been made by Justfabulous, Inc. to members about the lawsuit or details further detailing the current charges and monthly fees as previously put into place. 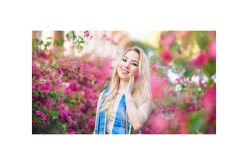 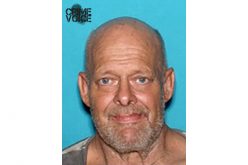 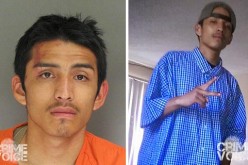