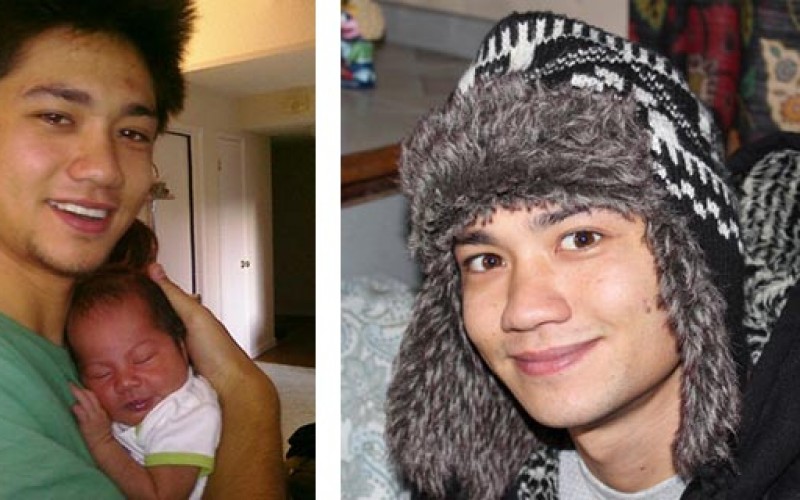 FOLLOW UP – A homicide was reported in San Jose on Saturday, September 27, when San Jose Police and Fire personnel responded to a 9-1-1 call reporting that a male subject was suffering from a single gunshot wound at the 100 Block of Azucar Avenue.

According to a SJPD spokesman Albert Morales, “The victim, later identified as 24-year-old Richard Watkins, was pronounced deceased at the scene”. Upon their arrival, relatives of the victim told officers of a horrifying scene were several suspects walking near the family’s home opened fire on a family member waiting to park his car on the street.

Morales said, “While looking for a parking spot on the street, the suspect (s) confronted the relative while driving his car, and shot at him”. It was during this time that Richard Watkins became a victim of the shooting when a stray bullet hit him as he stood next to the home. 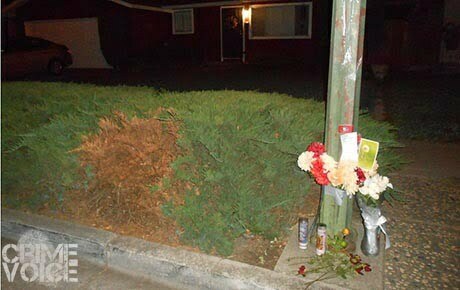 A memorial was put together by family and friends at the scene. (Amy Nilson)

Morales said, “The relative driving his car avoided being struck by the gunfire, but one of the stray bullets struck the victim who was standing in front of his home waiting for his relative to park his vehicle”. After firing on the vehicle the suspect(s) fled the scene. Police issued a “Be On the Lookout” – a police response notification of the possible suspects involved in the shooting, but were unable to locate them in the area near where the shooting occurred.

Morales said, “Based on our investigation, at no time did the victim or relative driving his vehicle provoke the suspects to shoot into his vehicle”. Rumors have been circulating about the incident. However it is not believed the relative and Watkins were a part of any criminal street gang activity or involved in illegal drug activity. 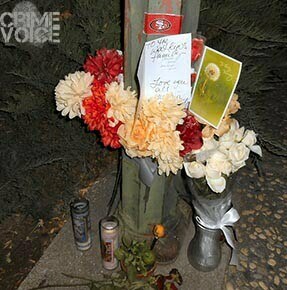 SJPD Homicide investigators are actively looking for the suspects responsible for this crime. It is believed that the incident may have been spurred by gang affiliation. However it is unclear why the suspects fired on the victims in this case. Morales said, “San Jose Police are continuing to conduct a follow up investigation and actively looking for the outstanding suspect(s)”.

Persons with information regarding the above case are urged to contact Detective Sgt. Davies or Detective Smith of the San Jose Police Department’s Homicide Unit at (408)277-5283. Persons wishing to remain anonymous may either call the Crime Stoppers Tip Line, (408) 947-STOP (7867), or copy and paste the “Submit a Tip” link below in your web browser.
https://www.tipsubmit.com/WebTips.aspx?AgencyID=504

Update 10/09/14 – San Jose Police have arrested three suspects in the death of Richard Watkins. Luis Gonzalez, 24; Alexander Marquez Reyna, 23; and Michael Castro, 23; all of San Jose, were arrested in late September and subsequently charged with homicide, according to San Jose Police.

UPDATE: Men and women of the San Jose Police Department have also established a Richard Watkins Family fund to help his widow, Malia Watkins, care for their children and finish school as she tries to put her life together in the wake of the tragic loss of her husband. The donation page is at HealthDonor.com. 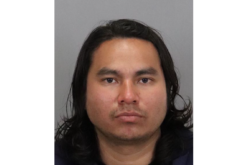