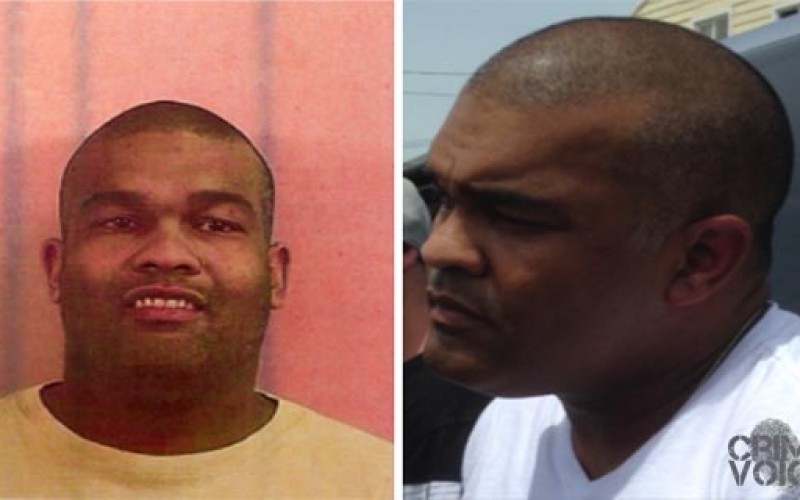 Zephyr Malik Carter, whose name could be translated into Carter, the King of the West Winds, escaped from a Sonoma County Jail work detail, and was free for nearly two months before he was located and arrested in Las Vegas Nevada. 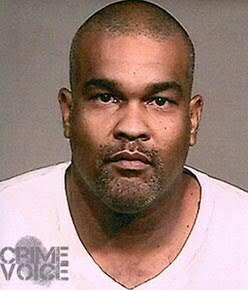 Carter has made something of a career out of identity theft, at least for this past year. He had been arrested several times in the past few years for burglary, and once for domestic violence, and also for escaping from custody. But this year, in January, he was arrested by University of California Berkeley Police on charges of forgery, unauthorized use of a personal ID, and giving false information to a peace officer.

That arrest was followed in April when he was part of a notable team who were running an identity theft and credit card fraud operation out of a Rohnert Park hotel. He, along with two other men and two women, had used stolen credit cards to rent Mercedes Benz cars, purchase merchandise, and withdraw cash. They were found with stolen cards, blank cards, a card reader, and computers set up to further their scheme. They also had drugs, including methamphetamine, and smoking paraphernalia.

They were caught when one of the women, Nicole Dunlap, tried to withdraw cash using one of the cards at the Graton Indian Casino near their hotel. The fraud was detected, and she was taken into custody. A little while later, another of the team, Jhona Mathews, tried the same thing, and was also caught. The investigation into Dunlop and Mathews led to exposure of the whole team, and all five, including Michael Anger and Robert Serrato, were arrested and charged with forgery, burglary, identity theft, and other violations.

Zephyr Carter posted bail and was released pending his court date. He then failed to appear, and an arrest warrant was then issued. (One of his partners, Jhona Mathews did show up for court, but when her bail was increased, she was taken into custody again, and then revealed that her 3-year-old daughter was locked in her car in the parking lot. The rescue of the girl revealed more evidence of drugs and ID theft in the car. She then faced further charges, while the girl was placed into protective custody.) 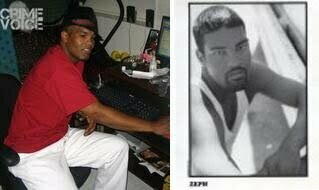 According to the Sheriff’s Office, Carter was found and arrested on May 15 in Oakland by agents from the FBI and US Marshall’s Fugitive Task Force Team. True to form, Carter was in possession of 57 counterfeit credit cards. This time he was not released on bail, and appeared in court. He was sentenced on June 9 with two years, eight months prison. Per AB109 prison realignment guidelines, he was assigned to carry out his sentence in the Sonoma County Jail, at the North County Detention Facility.

On July 28, while on a work crew outside the confines of the jail, he managed to escape. Agents from the FBI, US Marshalls, and Sonoma County Sheriff’s office began searching for him immediately. Evidence tracked him to San Francisco, where he once lived, but he was not located there. His picture was posted on the “Northern California’s Most Wanted” website, and a tip came in that he was seen in Las Vegas. The Criminal Apprehension Team of Las Vegas law enforcement was alerted to the tip, and launched their own investigation. They eventually located Carter at a motel near the Las Vegas Strip, and took him into custody on Tuesday, September 16. The District Attorney’s office in Sonoma County began extradition proceedings to bring Carter back to face charges on his escape.