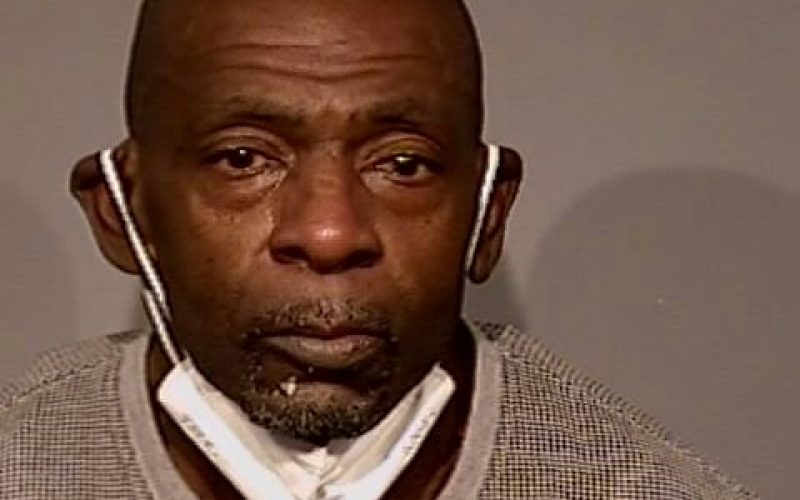 “Santa Rosa Police Department’s Violent Crime Detectives have continued to actively investigate the homicide that occurred on Roberts Av on March 23, 2021. Through their investigation, detectives have identified Clifford Adams, a 53-year-old male from Santa Rosa, as the primary suspect. Adams is currently wanted for homicide and attempt homicide.

Detectives are seeking the public’s assistance in locating Adams, in order to safely take him into custody. Anyone with information to assist with the investigation or provide Adams’ location, is encouraged to contact the Santa Rosa Police Department through our online Tip Line: www.srcity.org/CrimeTips or the SRPD Communications Center 707-528-5222.

A reward up to $2,500 is being offered by the Sonoma County Alliance Community Engagement and Safety Rewards Fund. The reward is for information leading to the arrest of Adams.

Additionally, the homicide victim in this case was Kellie Jones, a 43-year-old female, living in Santa Rosa.” 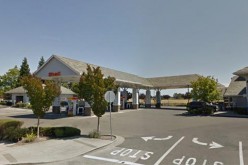 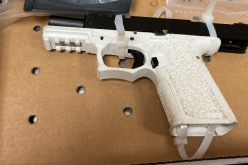 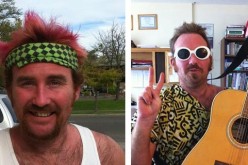 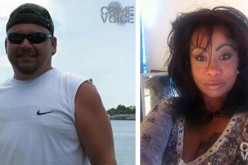