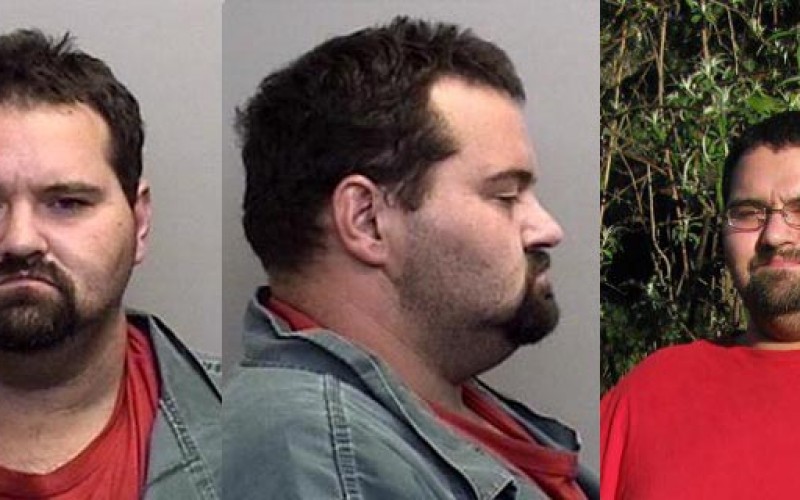 The Mendocino County Sheriff’s Department has been called to a series of domestic violence disputes since last week, arresting one man and two women in separate incidents. 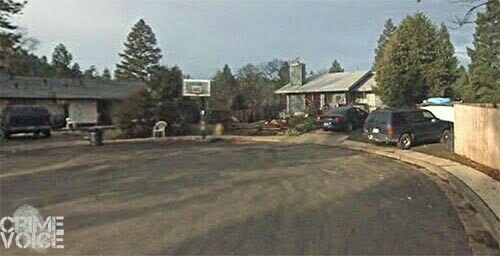 Sheriff’s Deputies and Tribal Police participated in the arrest of French near the home on Acorn.

On Wednesday, August 3 at 8 pm, the Sheriff’s office received a call from Laytonville, to a home on the Laytonville Rancheria, a reservation of the Cahto tribe. Deputies arrived at the home on the small cul-de-sac of Acorn Drive, and spoke to the woman living there. She reported that she and the man who lived with her, Jeffrey Wayne French, had been in an argument. She reported that as the dispute escalated, French, 36, had grabbed her by the throat and pushed her against the wall. She said that during the attack, while he was holding her throat, she had difficulty breathing. They noted that the woman had bruising around her throat.

French had already left the home in his vehicle, but was stopped by Cahto Tribal Police. The deputies responded to the scene where he was being held, and saw that he was carrying a 7mm rifle with ammunition. A records check confirmed that French is a convicted felon who is prohibited to possess a gun or ammunition, and was on active probation.

In 2012, French had been involved in another domestic violence episode. While driving with a woman and engaged in an argument, she reportedly spilled a soda on him. He became further enraged, and struck her while in the car, refusing to stop and let her out. She somehow forced him to stop, and he then pushed her to the ground, further hurting her. It is not known if this woman was the same as the one involved in this latest incident.

He was arrested and booked at the Mendocino County Jail in domestic violence charges, and being a felon in possession of a loaded firearm, along with probation violations. His total bail was set at $30,000. 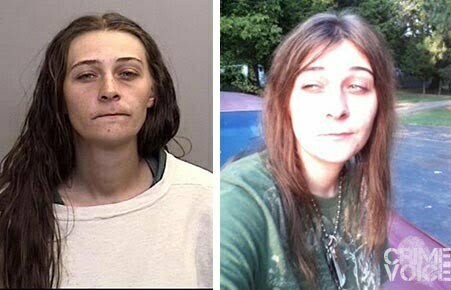 Late Thursday night, deputies were sent to an apartment building parking lot on North Bush Street in Ukiah. A couple had been reportedly hanging around in the field behind the apartments, where a large radio tower and satellite dishes are located for radio station KNTI 99.5. They were apparently discussing the state of their dating relationship, and at some point the woman, Amanda Michele Cotner, threw a soda can at her boyfriend and struck him in the face. Deputies arrived at midnight to sort out the situation. The man had a visible injury on his face from the assault. The victim’s name was not released. 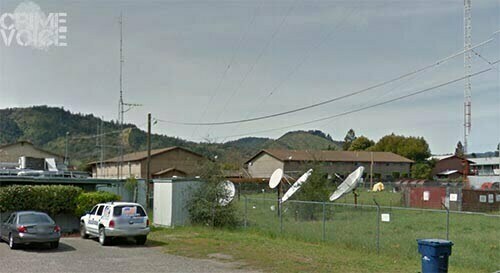 Cotner and the male victim were together in this field prior to her arrest.

Cotner resides in Crescent City, 240 miles to the north, but still in Mendocino County. It is not clear if she was visiting the victim, or if they had traveled together to Ukiah. Cotner was arrested for the assault, and booked a Mendocino County jail. Bail was set at $25,000. 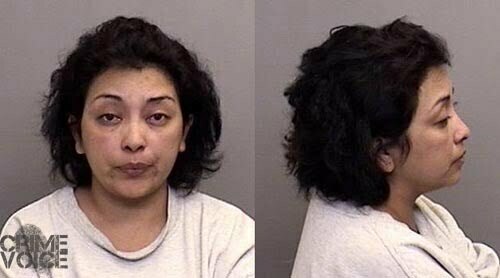 On Saturday night deputies were called to an apartment just a block away from the prior incident, at 1500 North Bush Street, on reports of another domestic dispute. They learned that a married couple there had been in a heated argument, and that the wife, Valeria Elva Maldonado, had punched her husband in the face.The 33-year-old woman also bit the man on his arm, leaving marks behind. She was arrested that night, and booked for inflicting corporal injury on a spouse, and held with bail set at $25,000. 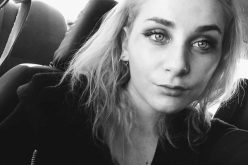 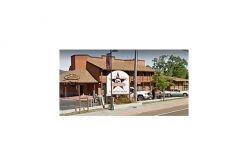