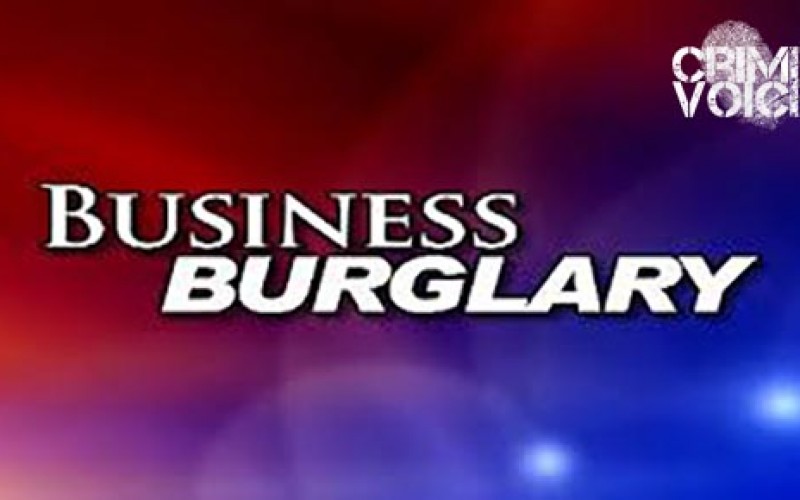 VICTORVILLE – San Bernardino County Sheriff’s deputies arrested two teenagers last week who are believed to be responsible for a string of commercial burglaries that took place for nearly a month.

Marquino Estrada, 18, of nearby Adelanto, along with a 17-year-old male accomplice, are the suspects arrested. They are not only accused of the burglaries, but for smashing windows and prying open doors to gain access into closed businesses.

Estrada is expected to appear in court this week, officials said. In addition, say reports, they stole cash registers and merchandise. A total of six businesses were identified in the crimes, according to reports.
An extensive joint investigation between both the Victorville and Hesperia Sheriff’s stations ultimately identified Estrada and the 17-year-old juvenile as the parties responsible.

Among the targeted businesses include Burger King, El Pollo Loco, Just Grill It and one other restaurant, the Golden Gate, along with Nancy’s Hair Inn. Each business was located either on the 14000 block of Seventh St. in Victorville or the 15000 block of Bear Valley Rd. in Hesperia.

Sheriff’s investigators said the crimes occurred between July 26 and Aug. 21. Before Aug. 2, law enforcement agencies were receiving multiple complaints for burglaries that had been committed in both Victorville and neighboring Hesperia. Thousands of dollars in losses were caused to loss of property and property damages to the various business owners. 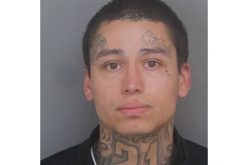 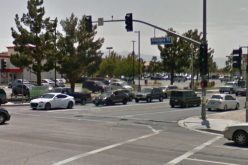 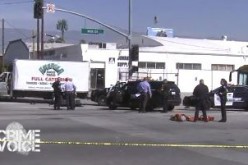