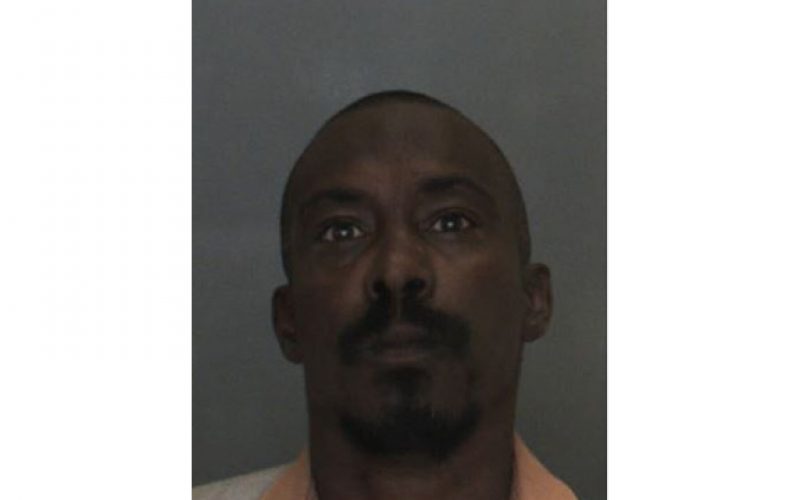 APPLE VALLEY – On Halloween, a Victor Valley Transit bus driver and his passengers intervened to stop a male passenger from assaulting a young girl on the bus. Witness reported that the male passenger was harassing young mothers and making sexual statements to a young juvenile female passenger. Video surveillance, discovered after the incident, also shows him licking the face of a child on the bus.

The other bus passengers banded together to step in and stop the man from any further inappropriate behavior and the bus driver immediately requested assistance to have the man removed, and pulled over near Apple Valley Road and State Highway 18. When the bus came to a stop, the man fled the scene before officers arrived.

However, the man’s attempt to fee was short lived, as responding deputies were able to locate him nearby and took him into custody. Deputies identified the man as 42 year old Antoine Ryans of Apple Valley, and subsequently found that he was a registered sex offender who was on parole.

Ryans was booked into jail in San Bernardino County and now faces charges for Attempted Lewd Acts with a Minor as well as Parole Violation.

Anyone with information about the incident , or who may have been a victim of Ryan’s, is encouraged to contact Deputy Tyler Loup or Sergeant James R. Evans at the Apple Valley Sheriff’s Station (760) 240-7400. 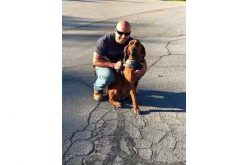 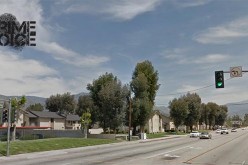 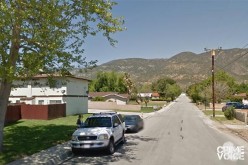 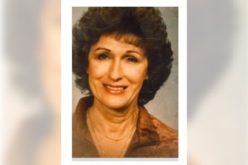 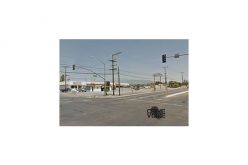 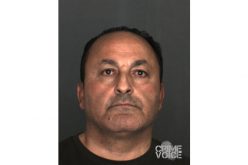