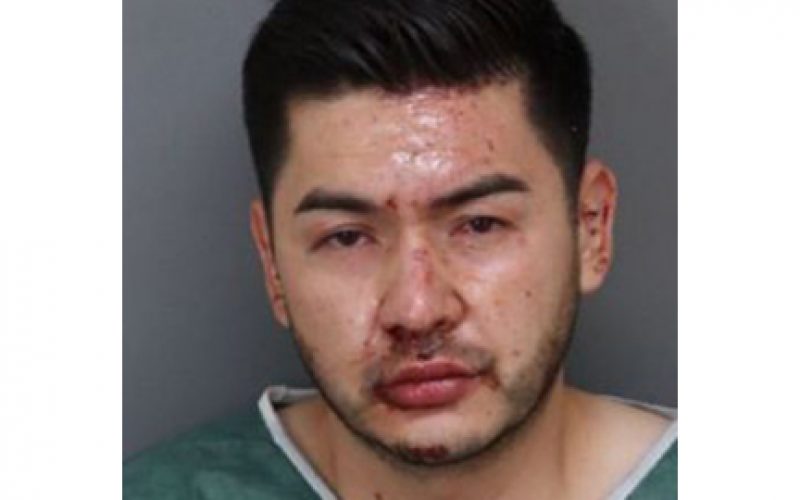 A man from Ontario has been accused of fatally hitting a bicyclist with his car while driving under the influence of alcohol.

Just after 1:00 AM on Wednesday, July 31, 2019, police responded to a report about a bicyclist who had been struck by a vehicle near Mission Boulevard and Baker Avenue in Ontario. The bicyclist had reportedly been traveling westbound down Mission Boulevard before being hit. A bystander discovered the bicyclist on the shoulder of the road and contacted police. The bicyclist was pronounced deceased at the scene by medical personnel.

Soon afterward, at 2:35 AM, police located a “suspicious occupied vehicle” in the parking lot of 1320 South Baker Avenue, according to Fred Alvarez in Ontario Police Department’s media release. The release added, “Officers arrived and contacted a solo occupant who was bleeding from his head and face. The vehicle had major front end damage that was consistent with evidence found at the hit and run scene.”

The driver was identified as 31-year-old Julio Tapia of Ontario. Police suspected that Tapia was under the influence of alcohol and arrested him “on charges of felony driving under the influence, hit and run, and gross vehicular manslaughter.” 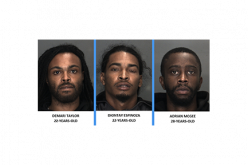 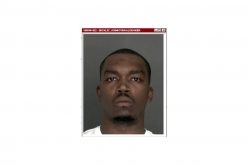 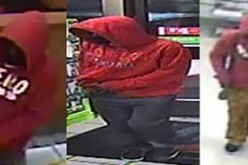 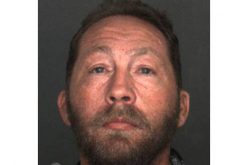